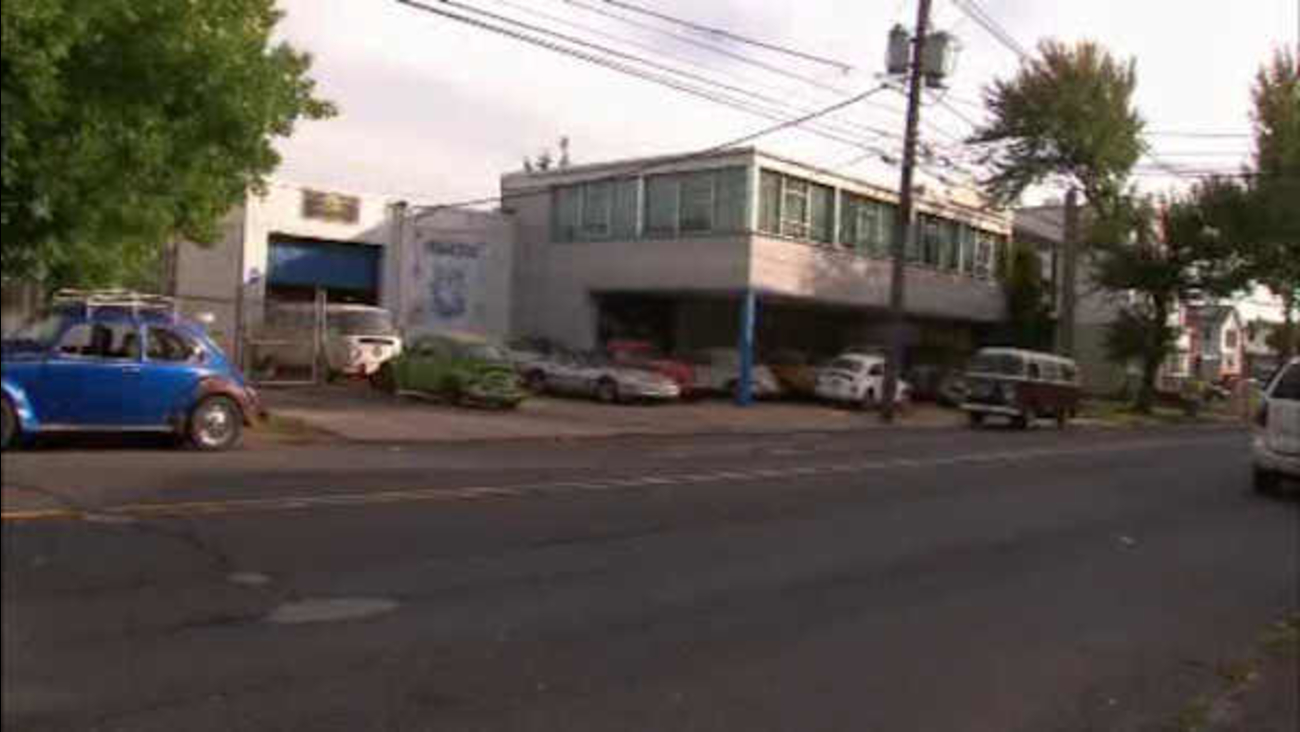 LINDEN (WABC) -- The Linden police officer who crashed his wrong way vehicle on the Staten Island Expressway in March, killing two, has been indicted.

Abad will have to appear in court on Staten Island to answer to the charges.

District Attorney spokesman Doug Auer said only: "The investigation remains ongoing. We have no further comment."

Abad was at the wheel of the car that crashed on March 20, killing a fellow Linden police officer, Frank Viggiano, and a civilian, Joseph Rodriguez. A third officer was critically injured. Abad was hospitalized for injuries but has since been released.

Investigators say after a night of partying, Abad was driving the wrong way when he hit a tractor-trailer head on.

Hours before the crash, Abad had posted a photo on his Instagram page of three shot glasses filled with what he identified as "Jack Daniels Fire on the house."

Abad has been on the Linden police force for six years and has reportedly had his license suspended because of a previous drunk driving incident. He has been arrested twice for drunk driving.