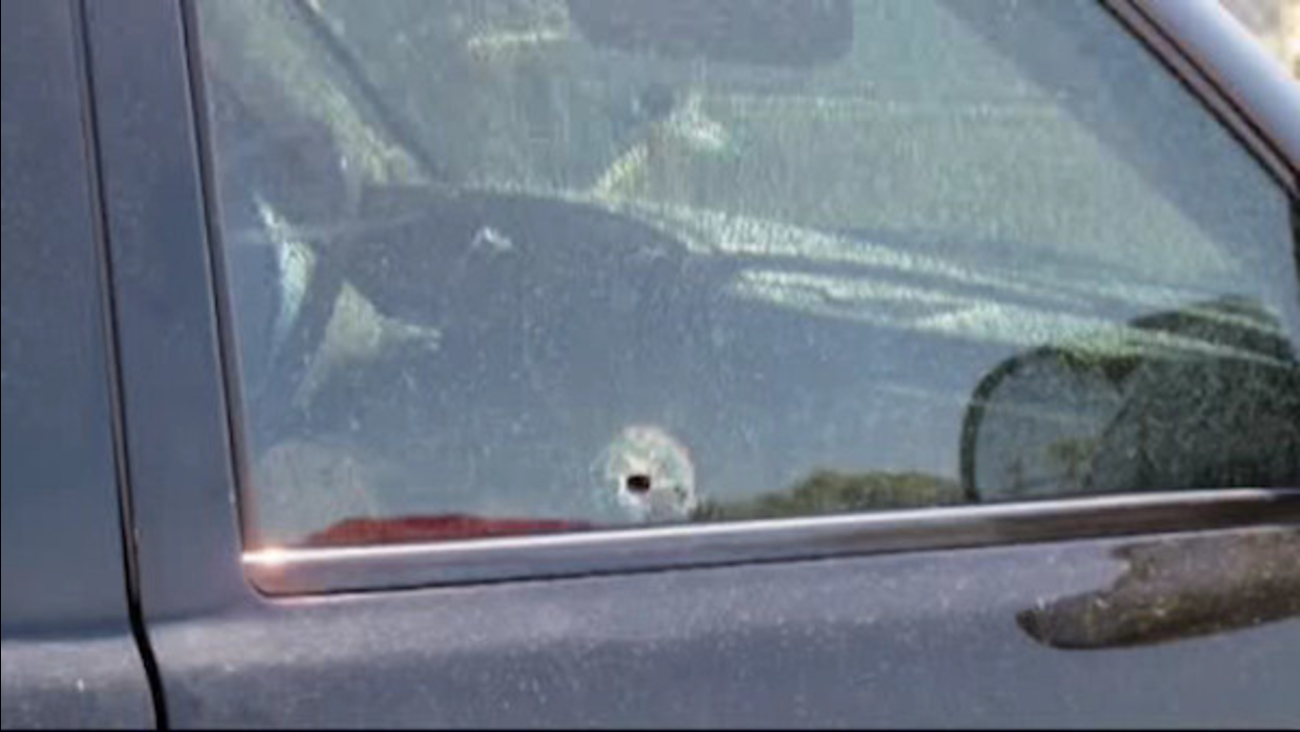 AP
PHOENIX -- Police arrested a man Friday for a string of seemingly random freeway shootings in Phoenix, adding that they had linked the man's gun to four of the 11 cars hit.