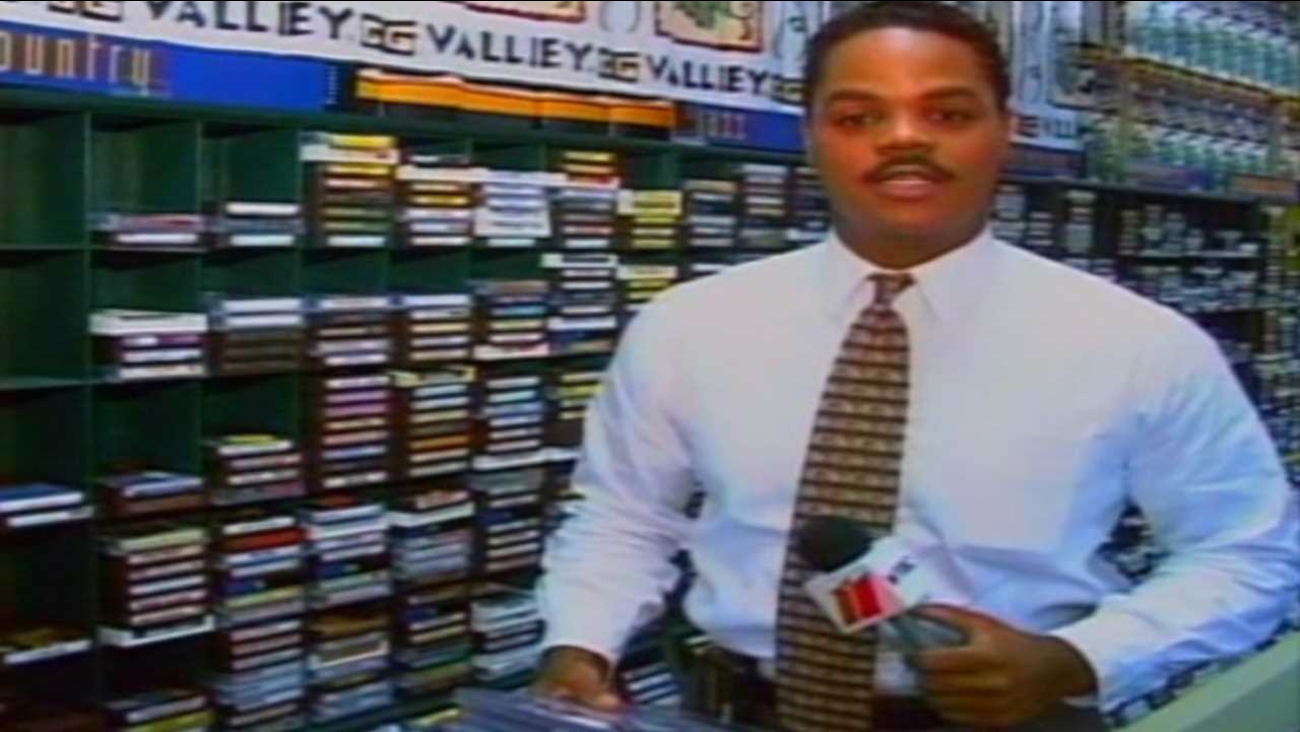 ABCNews
By Pierre Thomas and Jack Cloherty
NEW YORK -- A man claiming to be Bryce Williams called ABC News over the last few weeks, saying he wanted to pitch a story, and wanted to fax information. 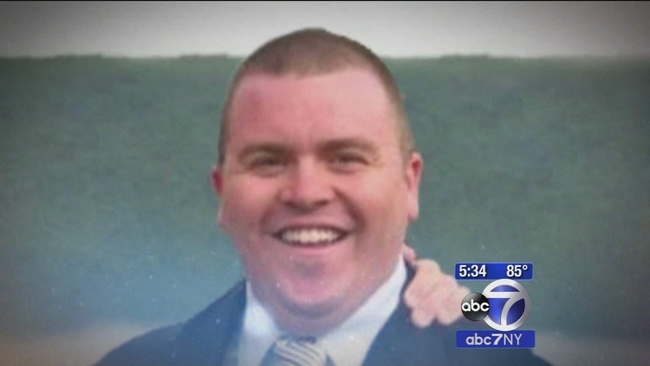