WPVI
1 / 17
Luther Lewis, 38, of Piscataway
TRENTON, N.J. -- Two New Jersey residents and a Florida man are facing charges they were the ringleaders of a vehicle-theft scheme that focused on people selling cars on Craigslist.

The New Jersey Attorney General's Office said Wednesday that 38-year-old Luther Lewis of Piscataway, 36-year-old Tyisha Brantley of Scott Plains and 39-year-old Justinas Vaitoska of Palm Beach Gardens, Florida, have been indicted on charges including promotion of organized street crime and leader of an auto-theft network.

Prosecutors say the defendants enlisted the aid of others in the case to use fake bank checks to purchase cars from private sellers and then sell them to dealerships around the state.

Investigators alleged the suspects would arrange the meeting for late afternoon, so it would be too late for the victim's bank to try and deposit the money that day.

It would only be in the days after the meeting that the victim would discover the check was fake.

"Car thefts drive up insurance claims, which lead to higher premiums for everyone," Acting Insurance Fraud Prosecutor Christopher Iu said in a statement. "By breaking up this alleged crime ring we are protecting honest citizens from having to pay the price for the misdeeds of others."

The investigation was dubbed "Operation Title Flip." The case involves the theft of ten vehicles, valued at $248,650, between May and November of 2015, the AG's office said. The cars were allegedly sold to dealerships for a $107,250 profit.
Related topics:
new jersey newscar theft
Copyright © 2021 WPVI-TV. All Rights Reserved.
More Videos
From CNN Newsource affiliates
TOP STORIES 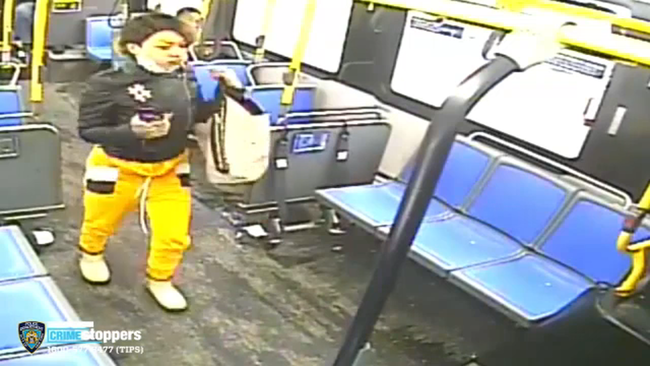