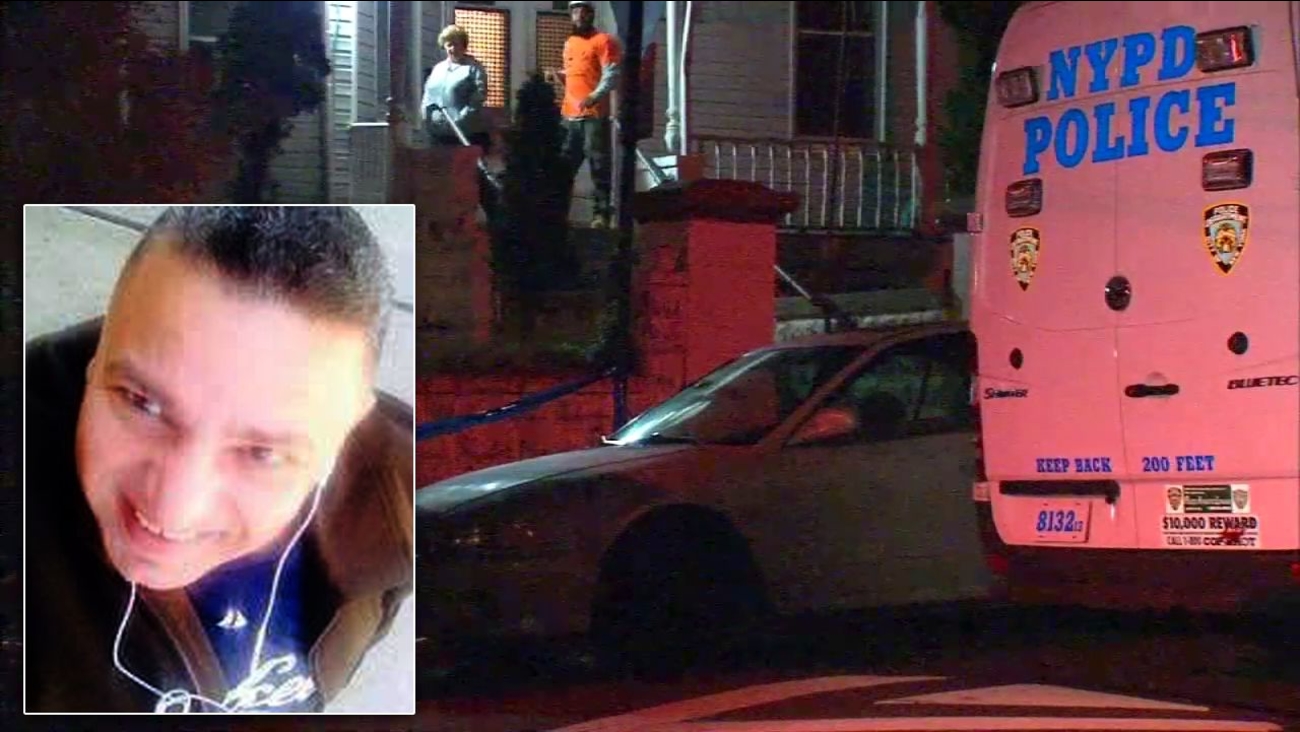 A spokeswoman for Attorney General Eric Schneiderman said Saturday that the office has opened an investigation into the death of Ariel Galarza in the Bronx on Wednesday.

Police said the 49-year-old Galarza threatened officers with a bottle before a sergeant discharged his stun gun twice. Galarza went into cardiac arrest and was taken to a hospital, where he died.

Schneiderman's office has the power to investigate deaths of unarmed people at the hands of police.