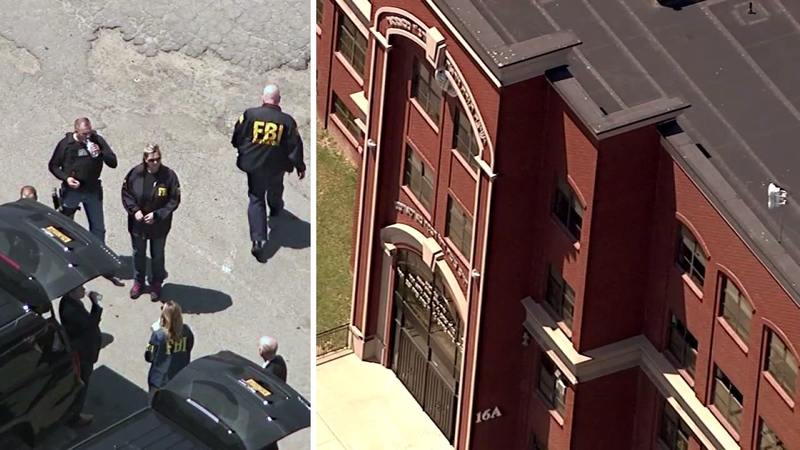 They searched a yeshiva where a principal was caught on camera in what appeared to be some sort of intimate encounter with a student.

The FBI and other law enforcement agencies seized documents and computers from multiple locations in the Hasidic village, possibly as part of a child pornography investigation.

Authorities executed search warrants at the United Talmudical Academy, the yeshiva where a principal was caught on tape in close physical contact with young boys, though it is not known if the search warrants are related to the principal's activities. 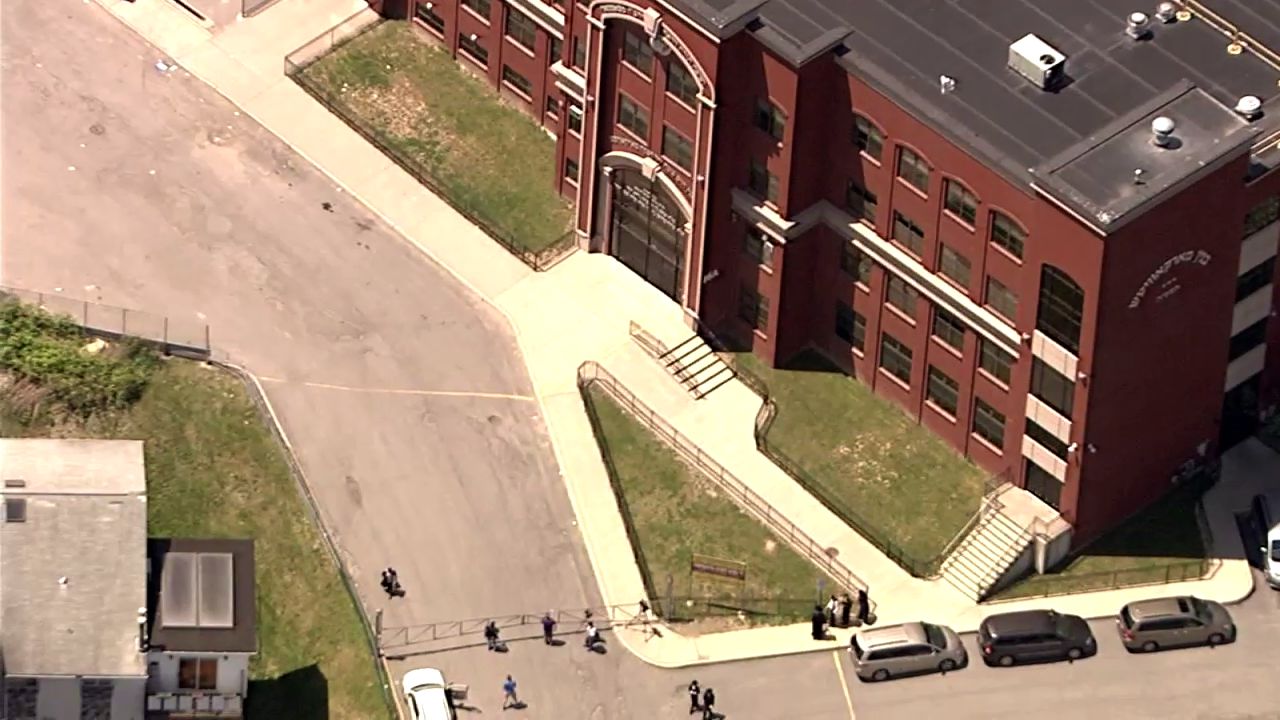 The raids took place shortly after the emergence of two video clips that have raised many questions, first in the Orthodox Jewish community, and now among law enforcement.

The clips show a young boy being held close by one of the principals at United Talmudical Academy, one of the yeshivas in the village.

The UTA's board of directors says the child was sent to the office for behavioral issues and that, while disturbing, is not evidence of abuse.

No comment from investigators, but UTA and several yeshivas have been in the feds' sights for months.

In March, a series of raids in Ramapo were carried out amid questions whether federal money earmarked for technology was being misused.

As for the videos, many in the community are coming to the defense of the rabbi.

"He's been a very, very wonderful rabbi," said one woman. "No complaints on him, my husband even learned from him and he's a wonderful person. I think this whole thing is a fake."

The only comment from the FBI is that this is part of an ongoing investigation, and that there have been no arrests or charges filed as of yet.

United Talmudical Academy of Kiryas Joel put out a statement earlier this week saying that the behavior caught on tape does not constitute a "criminal assault."

"In these videos, the school principal is seen embracing the students who were sent to his office for behavioral issues," it read. "While this type of restraint may be unacceptable to some viewers, it in no way rises to the level of a criminal assault."

The statement called the principal a respected rabbi for more than 30 years with an "unblemished professional record as an educator." 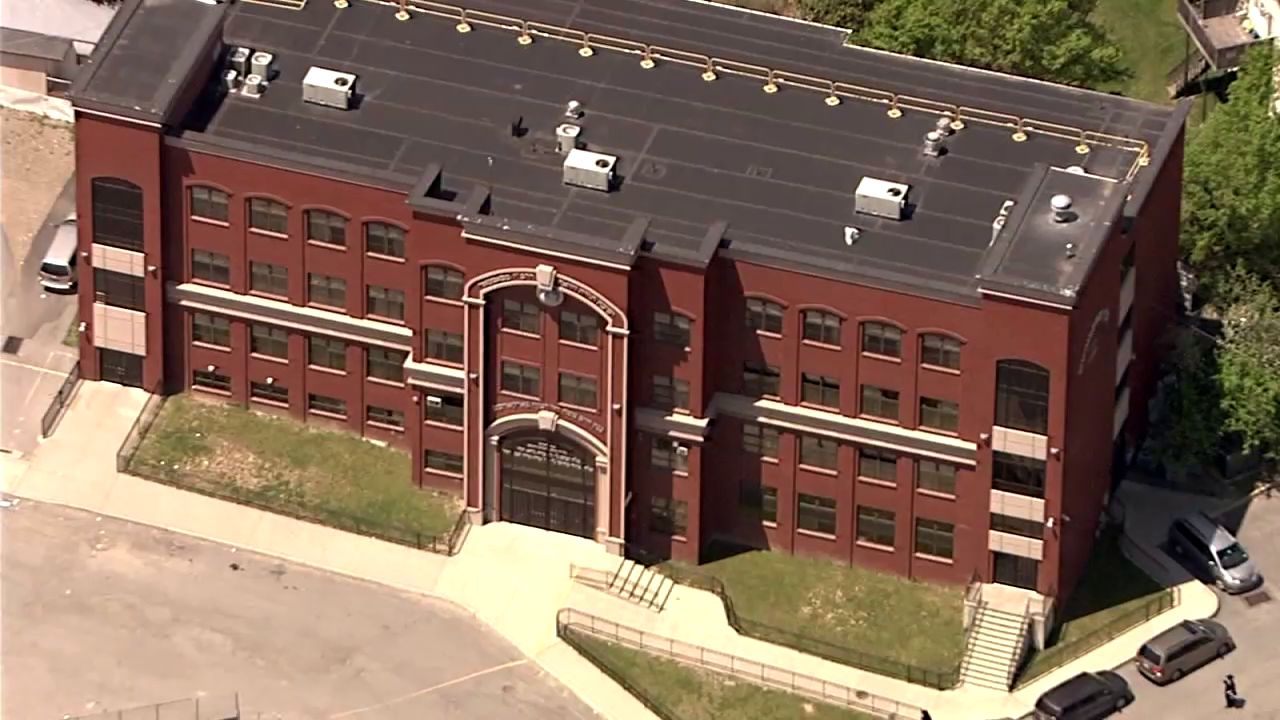 Sheriff's deputies also were involved, along with representatives from two district attorneys' offices.