WABC
WEST MILFORD, N.J. (WABC) -- A bear that wandered into a New Jersey home Thursday has been killed.

A spokesperson for the New Jersey Department of Environment Protection said the bear made its way into a house on Macopin Road in West Milford through the basement window.

"I was in the kitchen messing around and I thought I heard a noise downstairs in my family room," said homeowner Diane Erikson, who thought it might have been a family member coming in unannounced.

But when she went downstairs to check, she realized quickly this was no family member.

"I could see this big black..its head came up and I realized it was a bear," she said.

A three-year old 200 pound female black bear. Erikson showed us where it entered from, through an open window in her sewing room.

"I absolutely panicked," she said. "I ran upstairs, I went through the house, I grabbed a telephone and called 911."

Erikson went to a neighbor's house and within minutes the police were on the scene.

By that time, the bear had already eaten half a bowl of Peppermint Patties, and was back out the same window.

"He spit all of the wrappers out all over the floor," said Erikson. When police got to it, it was rummaging through the backyard. Because it posed a threat to safety, police had to euthanize it.

"They realized I was nervous. I can't thank them enough," said Erikson.

According to the DEP, the officers were in their rights to kill the bear because it was showing aggressive behavior.

This is the tenth time in 2015 a bear has entered a house in New Jersey.

Hear more from the homeowner about her frightening encounter with the bear: 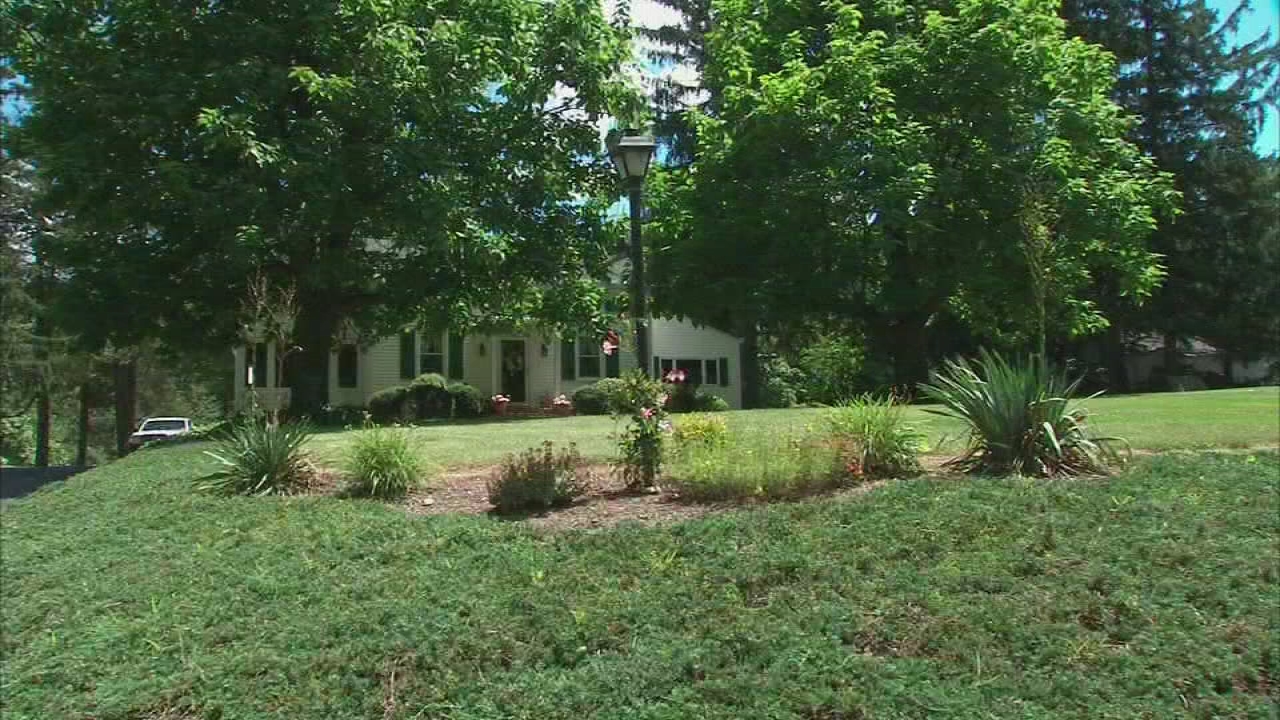 Homeowner speaks out after bear enters home
A woman got the fright of her life when she found an aggressive bear eating cat food in her house
Related topics:
west milfordanimalbear
Copyright © 2020 WABC-TV. All Rights Reserved.
More Videos
From CNN Newsource affiliates
TOP STORIES