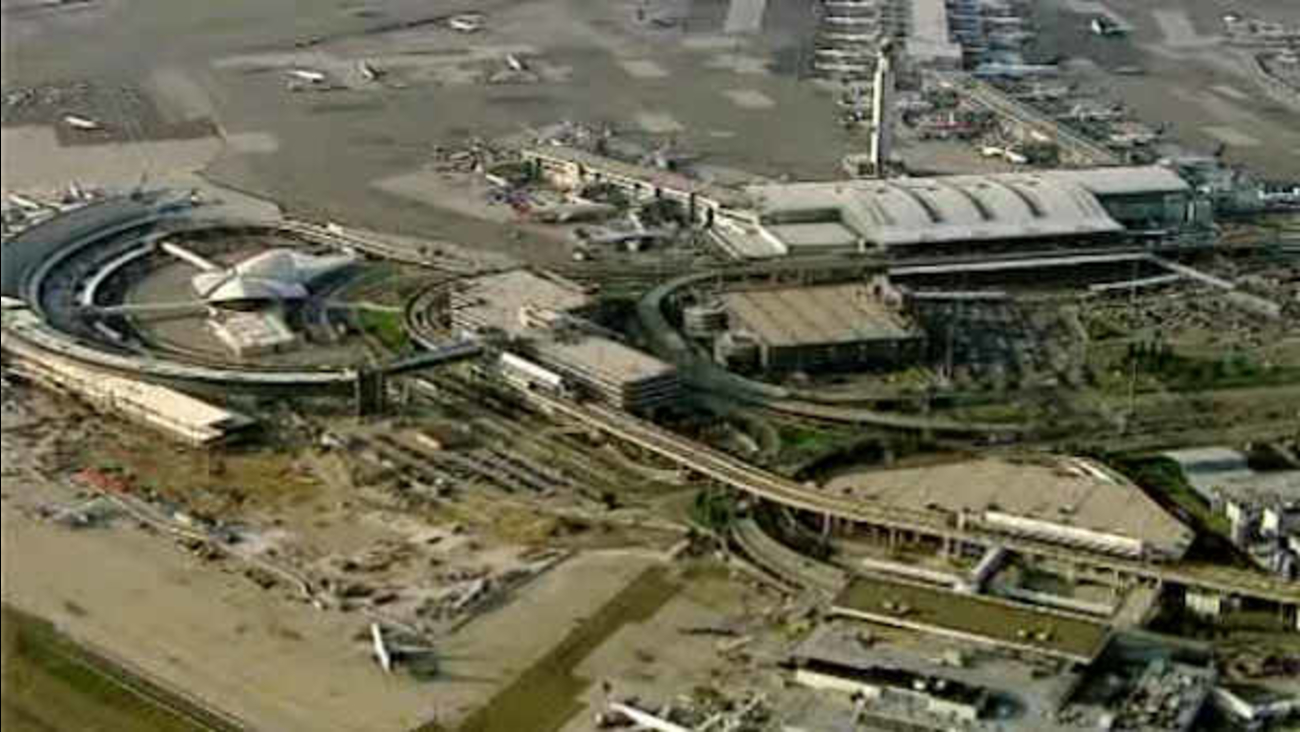 NEW YORK -- A walkout among some baggage handlers, security guards and other workers at New York's two major airports has been averted after the subcontractor they work for reached a deal with the union that seeks to represent them.

Local 32BJ of the Service Employees International Union said Wednesday that contractor Aviation Safeguards has agreed to be neutral regarding union representation for its employees at John F. Kennedy and LaGuardia airports.

Aviation Safeguard's parent company, Herndon, Virginia-based Command Security Corp., said its employees "will be guaranteed a peaceful environment in which to make this decision."

The union said earlier that as many as 1,200 workers would walk off the job Wednesday night at JFK and Thursday morning at LaGuardia.

The workers say they are seeking a $15 an hour minimum wage.