WABC
EAST NEW YORK (WABC) -- While dozens gathered outside the Brooklyn building where Akai Gurley was killed by a police officer, protesting his death, dozens more gathered in a church not far away, celebrating his life.

On Saturday, Gurley's family said their final goodbyes at his funeral. The 28-year-old was shot and killed in November when police say an officer's gun accidentally went off while doing patrols at the Louis Pink Houses.

"I would like them to view him first of all as a human being, not just someone who gets gunned down for no reason," said family member Janice Asiedu, "I would love justice to be served, that they'll fully investigate the matter."

The Brooklyn District Attorney announced he will convene a grand jury to look at Gurley's case. Family advisor Kevin Powell, who also delivered the eulogy, says the whole process is wearing on Gurley's mother and his domestic partner, with whom he has a 2-year-old daughter.

While those at the funeral enjoyed pictures and poems shared about Gurley, noticeably absent was Reverend Al Sharpton, who has been at the forefront of this case. He was recently blasted by the family to the media for only wanting involvement to get political gain.

"There's a lot of high emotions, because their son, nephew, loved one was killed," Powell adds. 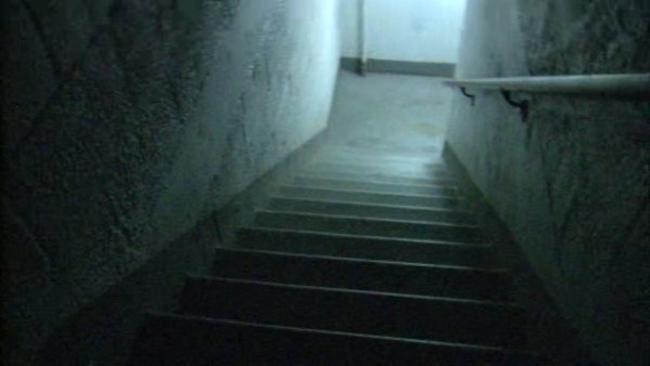