WABC
HUNTS POINT, Bronx (WABC) -- Police have arrested a 20-year-old woman in connection with the murder of a Bronx teen whose mother found him fatally shot in his bedroom Sunday.

Authorities say 19-year-old Jose Hart lived in a first-floor apartment on Southern Boulevard in Hunts Point. He was found at 12:30 p.m. with two gunshot wounds to the torso and was pronounced dead at the scene. 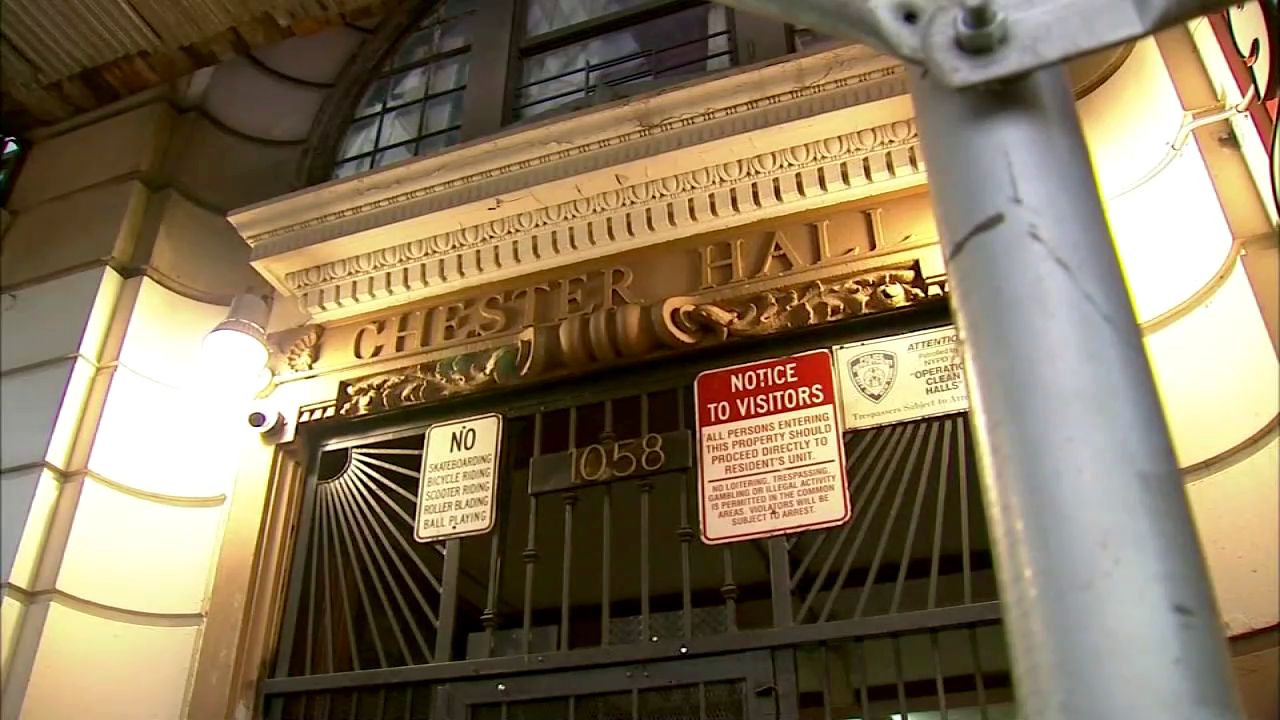 Now, Kayla Moreno is charged with second-degree murder and robbery, while up to three others are being sought.

Moreno was reportedly caught on building surveillance entering the victim's apartment building at 1:25 a.m. Sunday and walking out at 3:15 a.m. Police say she let in the three other men, who then ransacked the apartment. They allegedly walked out with the victim's LCD TV, coat and other belongings.