Arrest made in attack of woman inside Upper East Side building

WABC
By Lucy Yang
UPPER EAST SIDE, Manhattan (WABC) -- Addresses don't get much fancier than 67th and Madison, but the address is also the neighborhood where a 54-year-old woman was viciously mugged in the vestibule of her building. 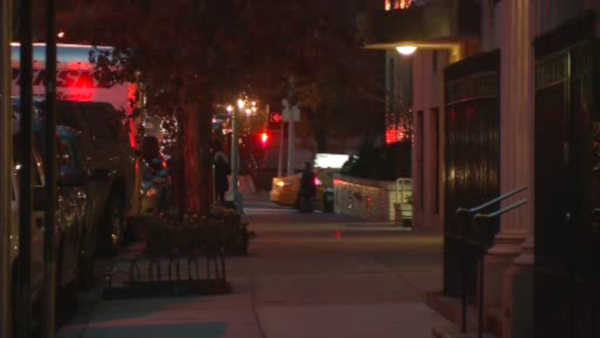 Late last Friday night, the woman was heading home when, according to police, a man followed her into her building and mugged her. The man reportedly punched her in the face and body before taking off with her bag.

The victim was taken to the hospital for injuries to her eye and face. One week later, police announced that they had made an arrest.

First minor among new deaths due to coronavirus in NYC