WABC
By Eyewitness News
MIDTOWN, N.Y. (WABC) -- At least 50 people involved in a rally outside of CUNY headquarters in Midtown Manhattan have been arrested.

Hundreds of faculty and staff from the City University of New York were gathered on East 42nd Street late Wednesday afternoon to protest what they say is not having a contract for five years and not having a raise for the last six years.

Inside the building, a bargaining session was underway. CUNY negotiators made an economic offer, and the union's initial response was that the proposal is "completely inadequate and will further endanger academic quality at CUNY."

PSC CUNY posted this video of the arrests:

Those protesters were wearing shirts that say: "Five Years without a Contract Hurts CUNY Students." 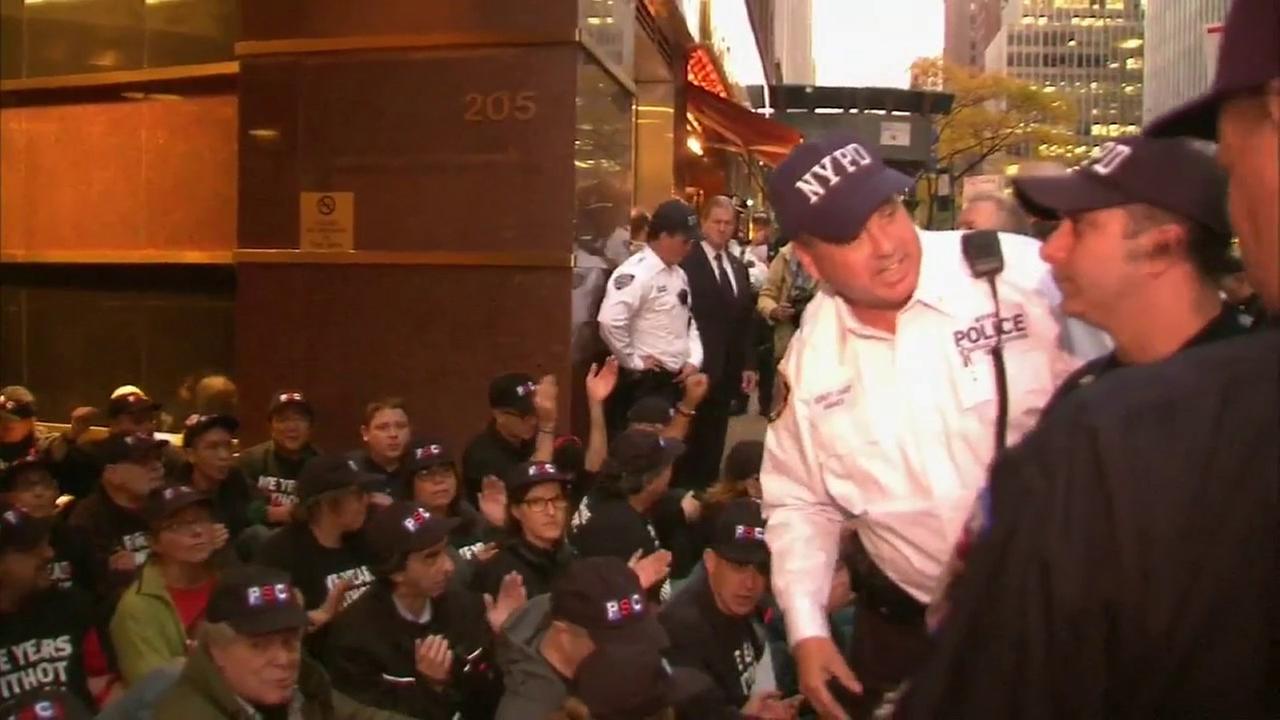 "The future of our students' education is at stake in this contract. Our action today is part of a long struggle for racial and educational justice. We will not move without an offer that will sustain quality at CUNY and pay us fairly for the important work we do," said Barbara Bowen, president of the Professional Staff Congress.

Tri-State braces for Isaias' impact: What you need to know 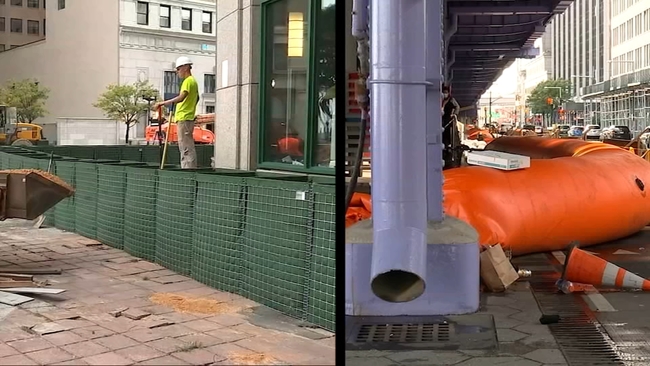