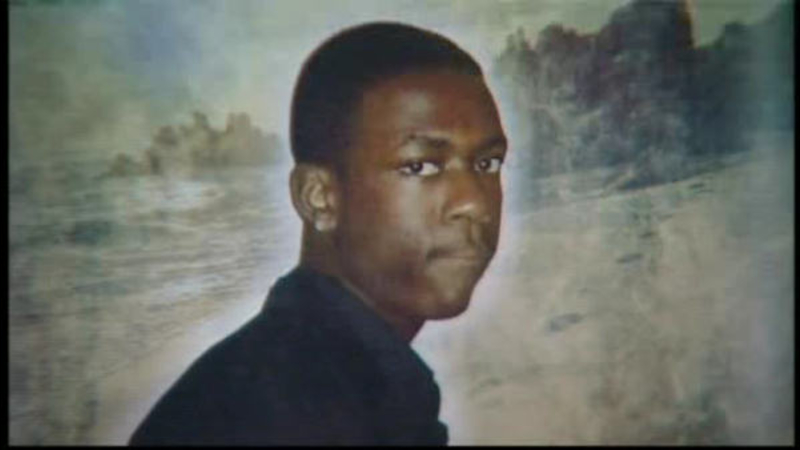 NEW YORK CITY (WABC) -- The disciplinary trial for an NYPD officer who fatally shot an unarmed black teenager in the Bronx got underway Tuesday.

NYPD departmental prosecutors are seeking termination for Richard Haste, who shot and killed 18-year-old Ramarley Graham inside the bathroom of his home in 2012.

"He demonstrated a total unfitness to continue as a police officer," prosecutor Beth Douglas told the presiding departmental judge. "A high-risk entry, absent an emergency, requires a slow and methodical approach. Guidelines require that officers isolate and contain a subject and call for backup."

Departmental prosecutors claim that Haste barged into Graham's home and, in fact, lost sight of him for more than three minutes. They insist that once Graham entered the house, and believing that he was armed, officers should have regarded him as a "barricaded perp," and called for the department's elite emergency services unit which specializes in high-risk entries.

"There was no circumstance that would justify the breaking down of that door," Douglas told the court, pointing out that there was no imminent danger. "No cries for help, no gunshots."

But Haste's PBA attorney, Stuart London, described his client as "a hero officer attempting to take a loaded weapon off the streets." Haste, he said, is a candidate for retraining and not termination.

A gun was never recovered from the home.

"Police work should not be subject to second-guessing," London said. "This is not a result-oriented business."

Several friends and relatives of Graham's family were in attendance in the packed courtroom on the fourth floor of NYPD Headquarters. His mother, Constance Malcolm, spoke after the hearing.

"My purpose is to make sure Richard Haste is fired," she said. "This man murdered my son for no reason."

The trial is expected to last all week, and any decision will be made by NYPD Commissioner James O'Neill. The judge's decision will be regarded as a recommendation and not a final disposition.