Baby dies after driver crashes into mom and kids in Monsey

WABC
By Eyewitness News
MONSEY, New York (WABC) -- A baby has died more than a week after a crash where a man struck his mother and two other siblings as they walked in Rockland County.

Police say 62-year-old Albert Gomez hit the family around 3 p.m. on Monday, June 26 while they were walking along the shoulder of Route 59 in Monsey, where are no sidewalks.

Police are investigating whether road rage was a factor after Gomez was possibly cut off by a taxi.

"Something happened in terms of speed that decreased the chances of the driver to take note of the family walking," said Yossi Gestetner, of the Orthodox Jewish Public Affairs Council. "And it increased the impact, which is why they're still in the hospital." 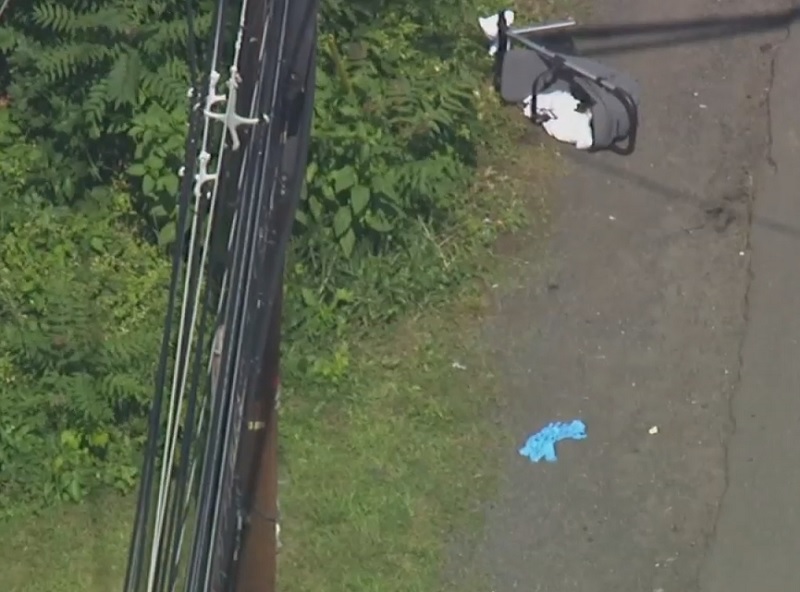 The accident has re-focused the spotlight on what residents have complained about for years, the lack of sidewalks along a busy commercial strip in a community that has seen a surge in population.

"Every time you cross, you think you might get caught by a car," area resident Frida Cohen said. "You have to think twice before you cross."

Route 59 is a state-owned road.

"I hope this is a wake-up call," State Senator David Carlucci said. "I'm going to be working with the Department of Transportation to figure out what is the best way forward."

In the wake of the crash, the state Department of Transportation announced immediate action to warn drivers along the Route 59 corridor to be aware of pedestrians, including installing additional warning signs and working with local police on enforcement and awareness. Officials added that long-term safety improvements -- including building additional sidewalks; upgrading pedestrian signals, crosswalks, and signing; and making access improvements -- are scheduled to begin in the coming months as part of the Lower Hudson Transit Link project.

"If they would cross where they're supposed to cross and hold the kids' hands, you wouldn't have these issues," area resident Tzvi Weissmandel said. "Don't push the stroller, then look to see if a car is coming. It's horrible."

Gomez is charged with assault, reckless endangerment, and reckless driving. The charges against him could be upgraded. He is being held on $150,000 bail.

Police are asking anyone who may have witnessed the accident to contact the Town of Ramapo Police at (845) 357-2400.
Report a correction or typo
Related topics:
spring valleysafetypedestrian struckroad safetyaccidenthighways
Copyright © 2020 WABC-TV. All Rights Reserved.
More Videos
From CNN Newsource affiliates
TOP STORIES