Baltimore officer acquitted of assault, other charges in arrest of Freddie Gray Baltimore officer acquitted on all charges in Freddie Gray case

BALTIMORE, Maryland -- A Baltimore officer was acquitted of assault and other charges Monday in the arrest of Freddie Gray, dealing prosecutors a second straight blow in their attempt to hold police accountable for the black man's death from injuries suffered in the back of a police van.

The judge who decided Officer Edward Nero's fate in the non-jury trial concluded Nero played little role in the arrest and wasn't responsible for the failure by police to buckle Gray in.

Upon hearing the verdict, Nero hugged his attorney and appeared to wipe away a tear.

Nero, who is white, was the second of six officers charged in the racially combustible case to stand trial. The manslaughter case against Officer William Porter ended in a mistrial in December when the jury could not agree on a verdict. 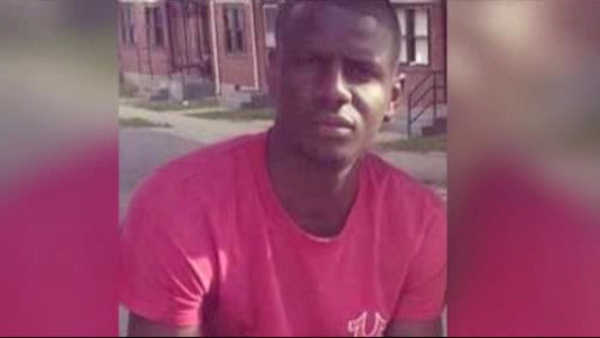 The van driver and a supervisor - whose roles in Gray's arrest are seen as pivotal - have yet to go on trial. The van driver faces the most serious charge of all, second-degree murder. 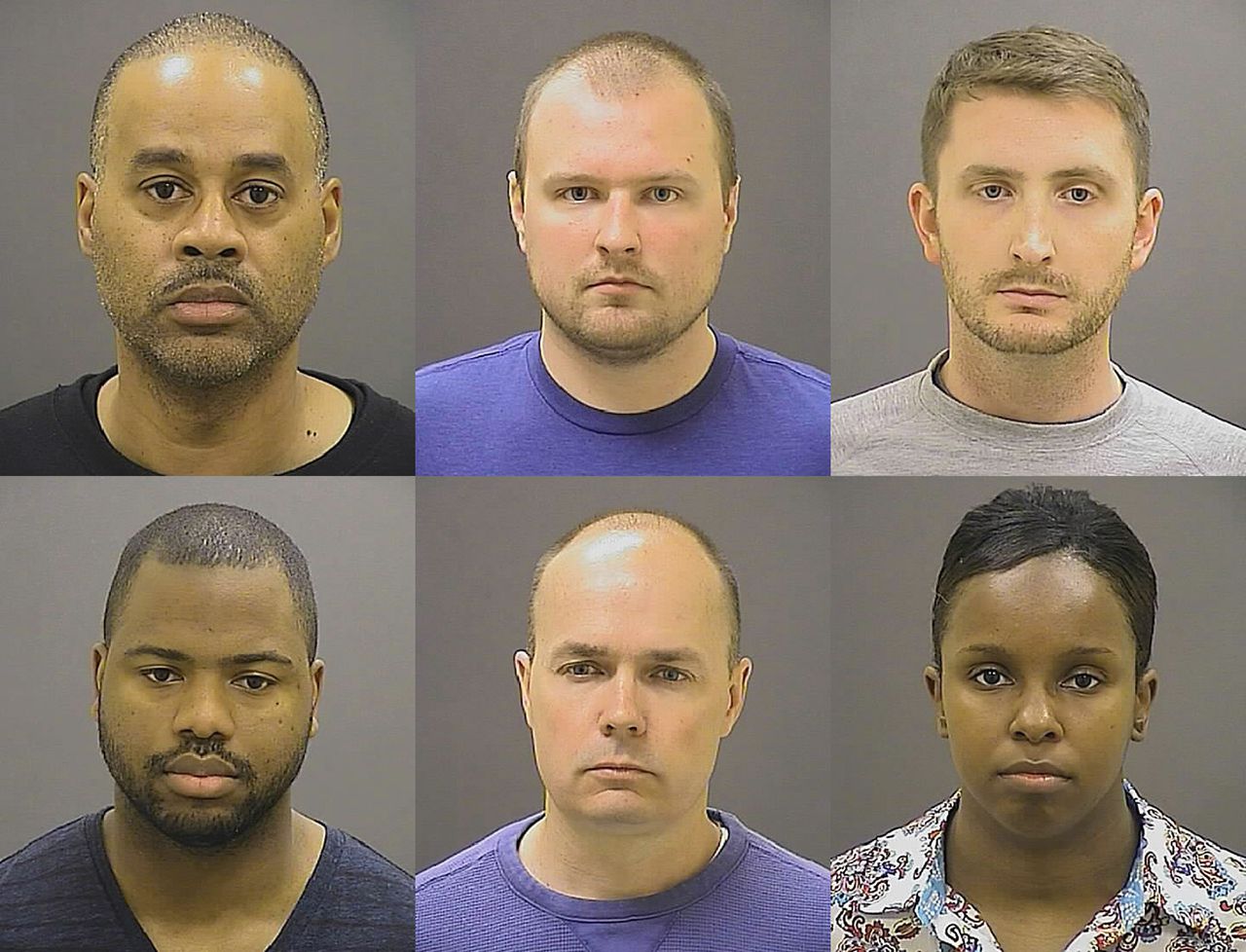 Gray died a week after his neck was broken during a jolting ride in the police van while he was handcuffed and shackled but not belted in. His death triggered rioting, looting and arson in Baltimore, and his name became a rallying cry in the growing furor over the deaths of black men in clashes with police.

Nero, 30, waived his right to a jury trial, choosing to argue his case before Circuit Judge Barry Williams.

"The state's theory has been one of recklessness and negligence," the judge said. "There has been no evidence that the defendant intended for a crime to occur."

The assault charge carried up to 10 years in prison. Nero was also found not guilty of reckless endangerment and misconduct.

Nero remains on desk duty and still faces a departmental investigation that could result in disciplinary action.

About a dozen protesters gathered outside the courthouse as the verdict was read, but they were far outnumbered by members of the media.

"We once again ask the citizens to be patient and to allow the entire process to come to a conclusion," she said. "In the case of any disturbance in the city, we are prepared to respond. We will protect our neighborhoods, our businesses and the people of our city."

Marc Zayon, Nero's lawyer, said that Nero and his wife and family are "elated that this nightmare is finally over."

"The state's attorney for Baltimore City rushed to charge him, as well as the other five officers, completely disregarding the facts of the case and the applicable law," Zayon said.

On the morning of April 12, 2015, Nero, Officer Garrett Miller and Lt. Brian Rice were on patrol in Baltimore's high-crime area of the Western District when Rice made eye contact with Gray and he ran away. Rice called for backup, and Miller and Nero responded.

According to testimony, Miller, who had jumped off his bicycle, caught up with Gray and placed him in handcuffs.

Nero's attorney said Nero touched Gray to help him up from the ground after he had been handcuffed and was asking for an inhaler.

Gray was placed in the back of the van, seated on the wagon's bench.

A few blocks away the van stopped, and Rice and Miller took Gray, who police said had been kicking, screaming and shaking the van, out of the wagon, placed him in leg irons and replaced his metal cuffs with plastic ones. The officers, with Nero's help, loaded Gray back into the van, sliding him into the compartment on his belly and head-first.

That was the second and last time Nero touched Gray, his attorney said during the trial.

Miller testified that he alone arrested Gray, and the judge said he believed him.

Gray's family settled with the city for $6.4 million in September. An attorney for the family, Billy Murphy, said they respected the verdict, and he commended the judge for resisting "enormous pressure" and showing "tremendous courage in ruling against public opinion."

"I don't see any impact on the other cases. He was very careful to make no judgment about the other officers," Murphy said.

Prosecutors said the officers should never have arrested Gray without first patting him down to determine whether he was armed. In failing to do so, the officers violated the rules for a routine stop, they said. Without probable cause, Gray never should have been taken into custody, they said.

"This court does not find that the defendant detained Gray without probable cause," said Williams, who is black and worked in the Justice Department's civil rights division and as a prosecutor in Baltimore before becoming a judge.

Tessa Hill-Aston, president of the Baltimore chapter of the NAACP, said the case "speaks to a lack of training, lack of protocol" that officers didn't see that Gray should've been buckled into the seat.

"That's where the system failed Freddie. Because everyone is passing the buck on who is supposed to strap him in," she said.