WABC
BROOKLYN, N.Y. (WABC) -- Two streets are being considered for renaming in honor of detectives Wenjian Liu and Rafael Ramos, two police officers killed in the line of duty in December.

The blocks are the sites of the detectives' respective homes, and were selected in consultation with their families.

A co-naming bill will be introduced and voted on in January.

"Our fallen heroes will never be forgotten. Their memory lives on in their families, and in the NYPD family. And now it will live on in the streets of the communities these brave men lived in and protected. This is an expression of our pride in each of these men, and our sadness at their loss," said Mayor Bill de Blasio.

It's expected to pass. 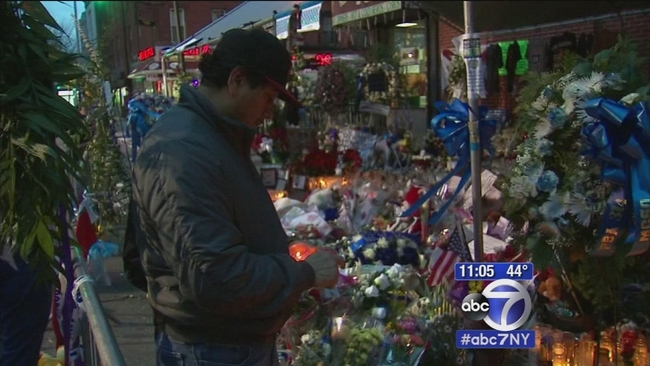 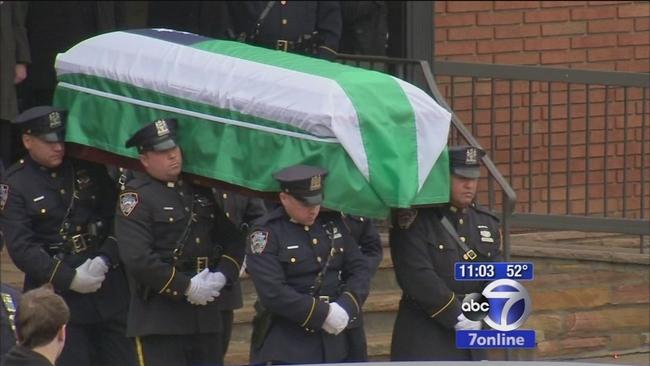 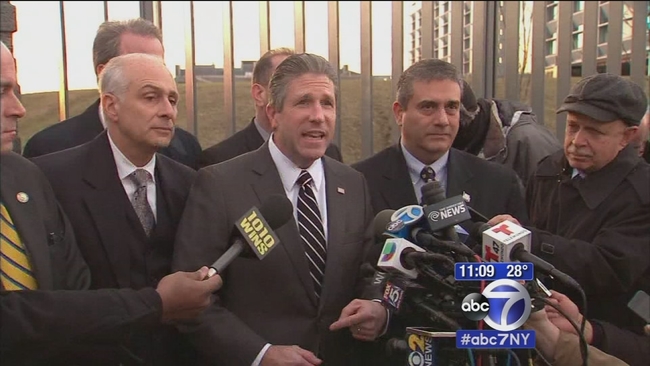 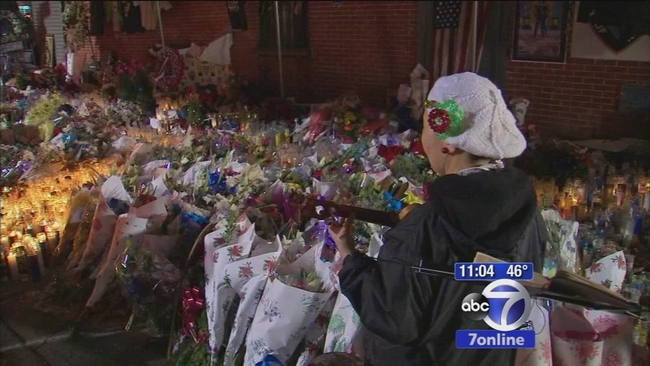