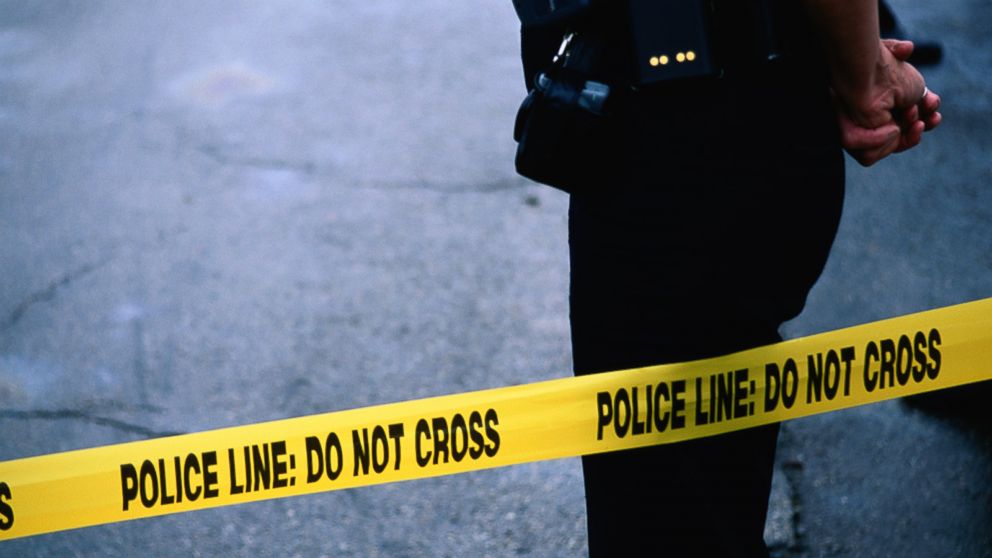 ABCNews
By ANDY FIES
A little girl is in intensive care after being shot with a rifle by her 5-year-old brother in an apparent accident.

The boy wounded the girl with a .22-caliber rifle owned by one of their parents, according to Lt. Keith Van Dyke of the Otter Tail County Sheriff's Department in western Minnesota.

The sheriff's office received a 911 call around 7:30 a.m. Sunday saying that a 5-year-old had shot the little girl.

"We believe it was an accident," Van Dyke told ABC News. "But the investigation of the incident continues alongside the county's Human Serices department."

Van Dyke added that criminal child endangerment or neglect charges are still possible. "You can infer that it wasn't hidden well enough. It was in an area that a child had access to."

Authorities said it will be some time before a decision is made about those potential charges.
Report a correction or typo
Related topics:
abc newsnational
Copyright © 2020 ABC News Internet Ventures.
More Videos
From CNN Newsource affiliates
TOP STORIES