WABC
By Michelle Charlesworth
BENSONHURST, Brooklyn (WABC) -- A Bensonhust construction company owner is facing manslaughter charges in the death of his employee at a Coney Island work site.

66-year-old Salvatore Schirripa was in handcuffs Monday, charged in the death of 50-year-old Vidal Sanchez-Ramon, whose wife and three children live in Mexico.

"A hard-working man has died here. He did not have to - he was trying to provide for his family, and it is our job to protect such workers," says Brooklyn District Attorney Ken Thompson.

Sanchez-Ramon fell backward to his death from the sixth floor of a site on 360 Neptune Avenue. 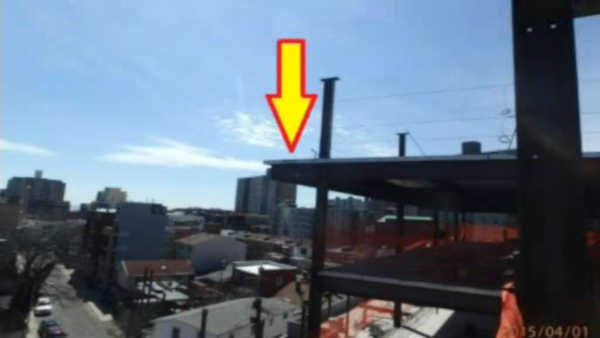 "He was taking concrete without the safety equipment he needed - he had no harness and no rail. He was supposed to, but didn't have that, and as desultory, fell to his death," said DA Thompson.