Cause of Long Island plane crash that killed 3 unknown

The NTSB says several crash sites are being investigated after the small plane broke up in the air, crashing in the Syossset area on its way from South Carolina to Connecticut, spreading debris across a 2-mile area.

At a press conference Wednesday, the NTSB said it had identified the larger pieces of the plane, but because it disintegrated they are dealing with 4 or 5 different sites.

Investigators also said they have notified the families of the victims, but are waiting for positive identifications before they release their names.

"One body was found in the parking lot of the BOCES school," said Chief Steven Skrynecki of the Nassau County Police. "Another body was found just slightly to the west of that in the woods. The third body was found about 50 yards or so beyond that within the jurisdiction of the town of Oyster Bay Cove."

Two men and one woman were killed in the crash, which was near a school. The plane is registered to a man in Bristol, Conn.

The pilot reported having trouble controlling the plane over Cold Spring Road.

"The three things we'll be looking into are the man, the machine and the environment," said National Transportation Safety Board investigator Robert Gretz.

School opened as normal near the crash site on Wednesday.

Investigators are combing the area for debris, and said it could take up to a year before they can determine an exact cause.

Gretz said the pilot of the Beech Bonanza BE35 aircraft reported an issue with his instrument panel before the plane went down.

Many people who live near the crash field said they found debris in their yards.

Leonidas Fampritsis, a Syosset resident, said near his home, "There was a broken golf club, there was a pilot headset with a microphone still attached to it, there was a piece of a radio."

Syosset resident Rich Cook said investigators were on the scene late Tuesday. "Around 11 p.m., they were going around with these big bright lights and they picked up the rest of the stuff near my property. There's still a piece of debris in my tree and it looks like a cloth."

Large pieces of debris, like the fuselage and a wing, have not yet been removed.

According to the Federal Aviation Administration, the plane took off from Myrtle Beach, S.C., and was headed to Robertson Field, an airport in Plainville, Conn.

The Beech Bonanza BE35 aircraft reported a problem just before 2:30 p.m. Tuesday. The pilot radioed a distress call saying he was having trouble with the instrument panel.

"It sounded like a crane coming down. Like the engine gave up on it. You hear an err and then a thud," said Hamzah Obeieat. 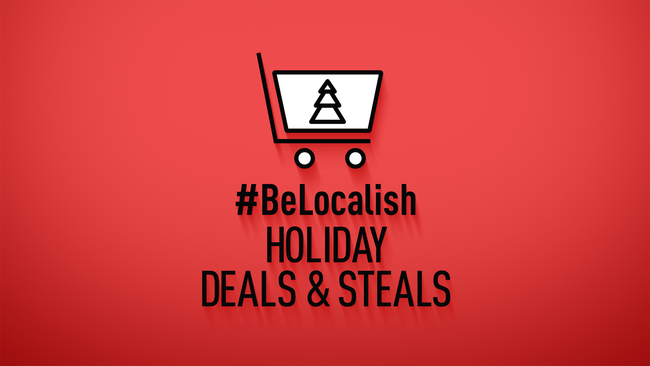