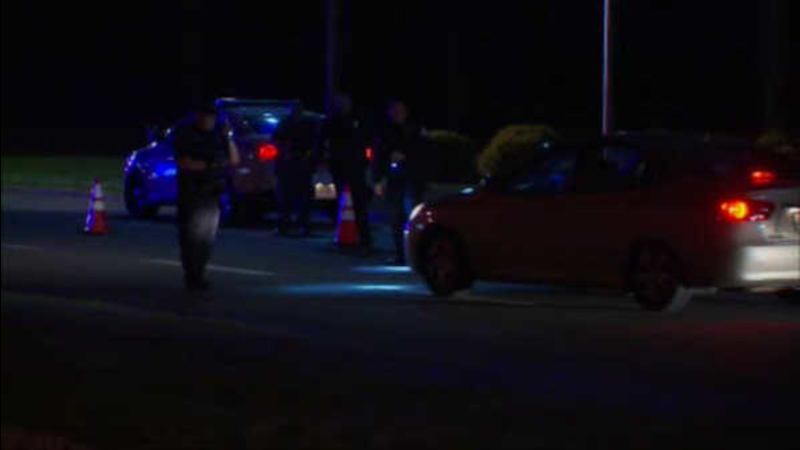 The university alerted students to stay indoors and close blinds as police scoured the area near surrounding the Westchester campus. But officials say there were no reports of shots fired, and the school is considered safe.

A security alert was issued to all students.

New York State University Police report that the suspect fled into the woods. NYSUP officers engaged all local and state resources as they investigate the situation and to ensure that the campus is safe.

Freshman Danielle Sarubbi said students were frustrated with the lack of information coming from officials.

"It's delayed, and it's not from the school," she said. "It's from friends, so I don't really trust it, kind of. I wish the school would just tell us what they know when they know it, instead of just protecting us."

Senior Nicholas Corbin spoke to Eyewitness News, saying he believes the incident may have started at a campus block party.

"Apparently there was an altercation or fight where someone revealed they had a gun, and they fled," he said.

It is unclear exactly what sparked the incident, or even exactly what happened, because information has been scarce. The investigation is still ongoing.
Related topics:
purchaseschool lockdowncollege
Copyright © 2021 WABC-TV. All Rights Reserved.
More Videos
From CNN Newsource affiliates
TOP STORIES