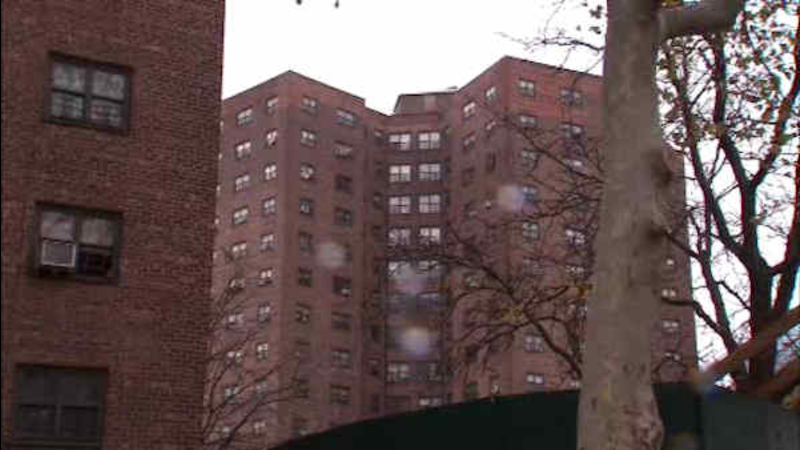 NEW YORK (WABC) -- Comptroller Scott Stringer is warning that the New York City Housing Authority has failed to learn lessons from Superstorm Sandy and that the public housing system is not ready to handle emergencies.

Stringer released an audit of the New York City Housing Authority on Tuesday that said the agency does not have a clear chain of command in a disaster and does not maintain accurate databases of generators needed in a power failure or of disabled residents who may need extra help to evacuate.

"The storm was terrible, but NYCHA's response was even worse," he said. "Fast forward to today, I am releasing an audit that asks if NYCHA is prepared for the next big storm, and the answer, sadly, tragically and unbelievably is no."

The audit found that three years after Sandy, there is no accurate emergency contact information for 80 percent of tenants who use wheelchairs, that no emergency response plan is in place and that no one designated to be in charge in an emergency.

A NYCHA spokesman criticized the report, accusing Stringer of "cherry picking data" and "painting an outdated picture" of the public housing system.

He added the NYCHA conducts monthly reviews of all of the self-certified residents with disabilities.

Both parties agree that the goal is to be equipped to handle a disaster, and they also recognize that a test of preparedness could come at any time.