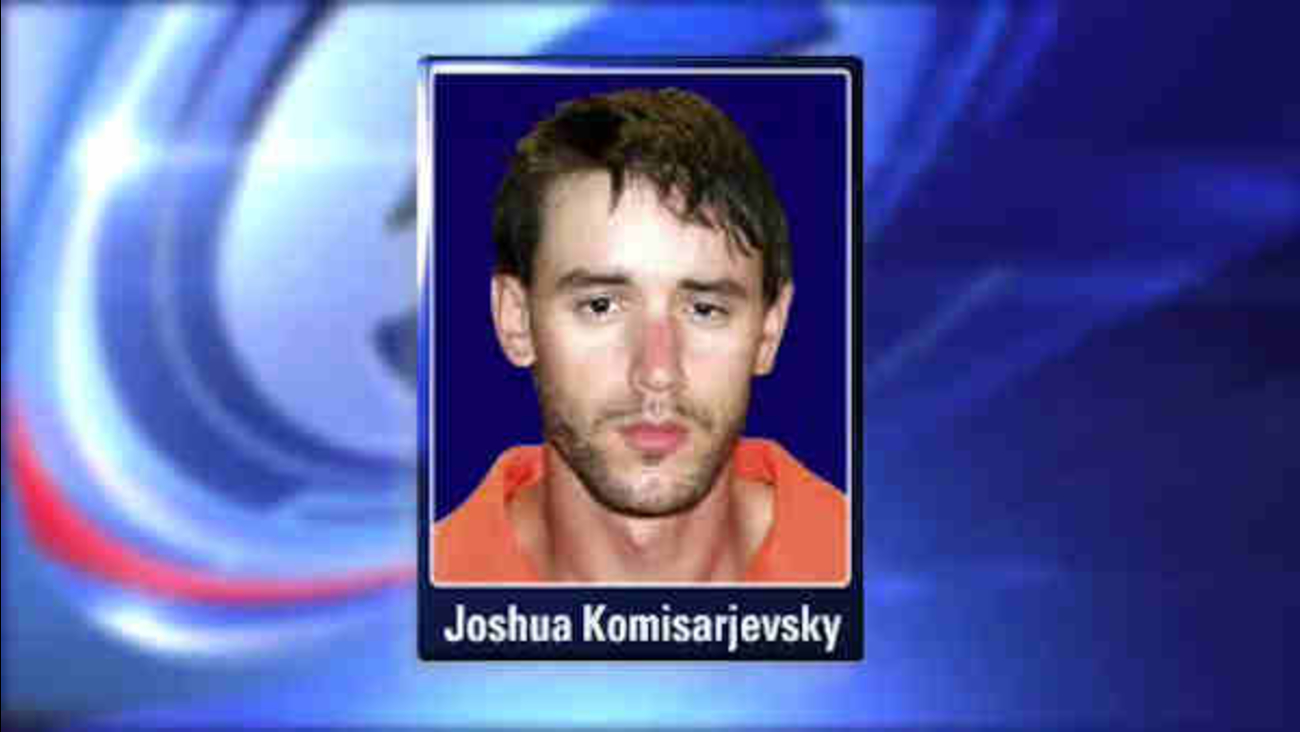 NEW HAVEN -- One of two men convicted in the killings of a mother and her two daughters in a 2007 Connecticut home invasion is seeking a new trial, saying recordings of non-emergency police phone lines were withheld from the defense.

The lawyers say the recordings would have proved a defense theory that the police response to the Cheshire home invasion was inadequate - an effort to question the credibility of police witnesses.

Komisarjevsky and Steven Hayes are on death row for the killings of Jennifer Hawke-Petit and her daughters, 17-year-old Hayley and 11-year-old Michaela.

Prosecutors say the recordings were given to the defense and don't raise any significant appeal issues.