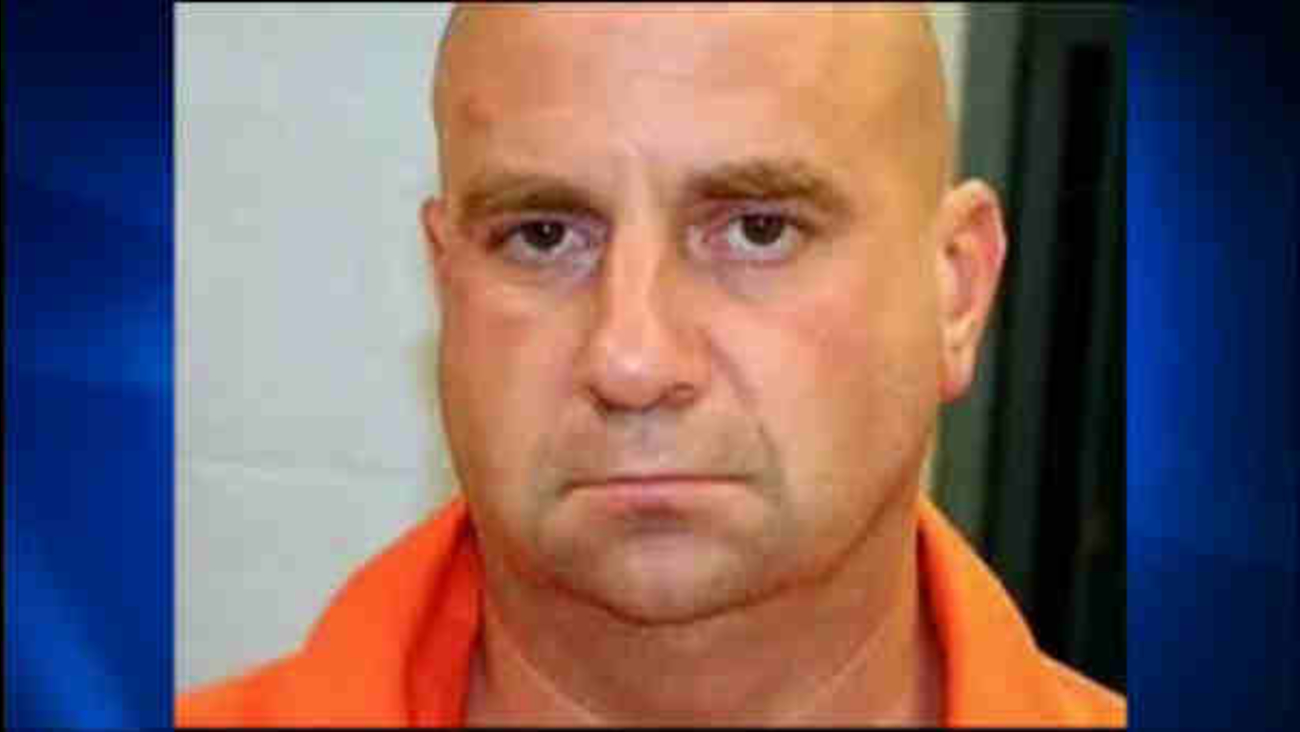 AP
NEW HAVEN -- One of two men convicted in the gruesome killings of a mother and her two daughters in a 2007 Connecticut home invasion is suing the state, claiming his rights are violated because he's being denied kosher food in prison.

Steven Hayes, who is on death row at Northern Correctional Institution in Somers, describes himself in his federal lawsuit as an orthodox Jew and claims he's been requesting a kosher diet since May 2013, The New Haven Register reported (http://bit.ly/1whIt57).

Hayes, 51, also said denying him a kosher diet violates his Eighth Amendment right that forbids cruel and unusual punishment because he's being forced to eat non-kosher food to survive.

"I have been suffering almost starvation for the past year," Hayes said in his lawsuit.

Public Defender Thomas Ullmann, who has represented Hayes, said he is pleased Hayes "has some spiritual interest and is occupying his mind."

"He has been consulting and speaking with a rabbi, and has been asking for more time with the rabbi," he said.

Hayes was convicted of capital felony, murder, sexual assault and other crimes and sentenced to death for the July 2007 killings of Jennifer Hawke-Petit and her two daughters, 17-year-old Hayley and 11-year-old Michaela, after a night of torment in their home in Cheshire. Another man, Joshua Komisarjevsky, also was convicted and sentenced to death.

Hayes has sued before. A federal judge in November 2012 denied a lawsuit seeking to change his prison conditions, ruling he did not provide evidence his mental health treatment was inadequate or back up his request for changes to his diet.

He also complained his legal papers were confiscated as a form of harassment or retaliation. The judge said Hayes did not show irreparable harm.

And Hayes also sought an emergency motion seeking relief, saying his prison cell was too cold and that he was misdiagnosed by staff who claimed his suicidal tendencies, depression and other issues stemmed from his crime rather than his conditions.