WABC
By Eyewitness News
STAMFORD, Connecticut (WABC) -- Family and friends said a final goodbye to a man found dead in New Jersey after disappearing in Manhattan. 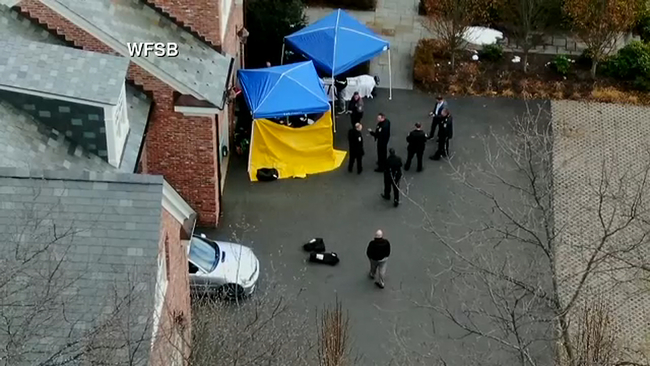 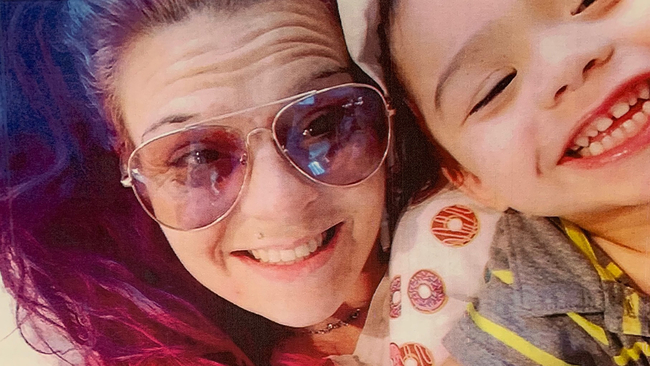