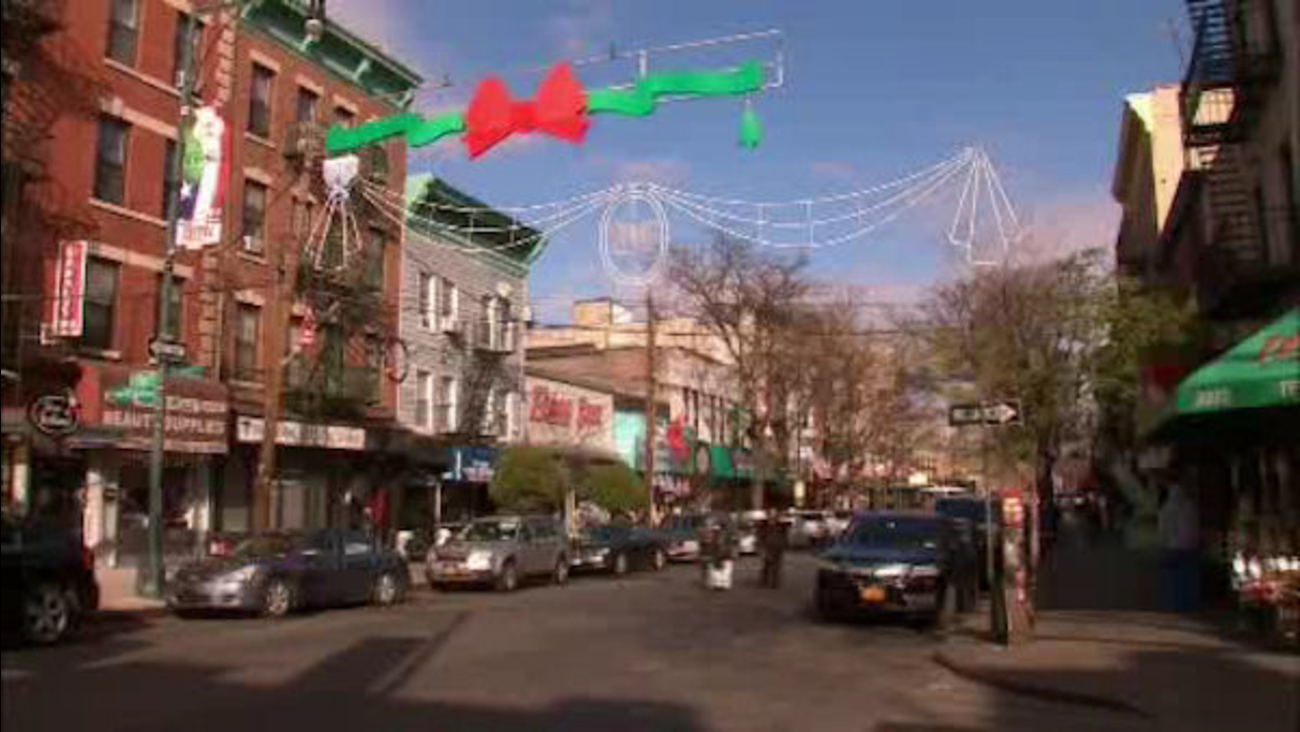 "They're known to the police, they're known to the Department of Homeless Services, and they're being addressed in a very forthright manner," Mayor de Blasio said.
Related topics:
belmontnew york cityholidaychristmas
Copyright © 2021 WABC-TV. All Rights Reserved.
More Videos
From CNN Newsource affiliates
TOP STORIES