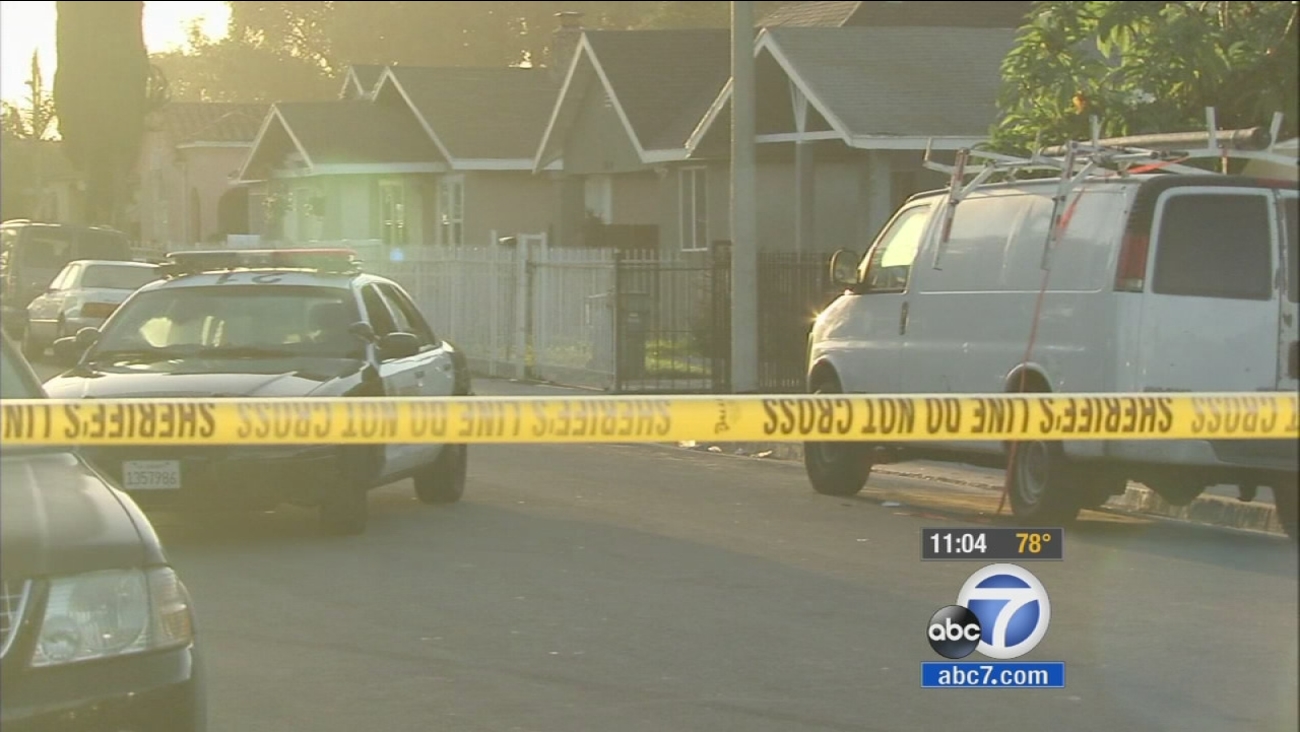 Authorities investigate a fatal stabbing in the Florence-Firestone area on Thursday, Sept. 18, 2014. (KABC)

KABC
By ABC7.com staff
SOUTH LOS ANGELES -- A man accused of fatally stabbing his 6-year-old son in the Florence-Firestone area has been charged with murder, prosecutors said Monday.

Deputies responded around midnight to a call about a person screaming on the 1600 block of East 88th Street. When they arrived, they found the suspect standing in the front yard covered in blood.

Deputies found the little boy in an RV at the back of the residence, suffering from apparent stab wounds. The boy was rushed to a hospital where he was later pronounced dead.

The motive for the killing is unknown. The case is being investigated by the Los Angeles County Sheriff's Department.

Sanchez's arraignment was scheduled for Monday, but it was continued until Oct. 8. He also faces a charge of assault on a child causing death. His bail was set at $1.02 million. 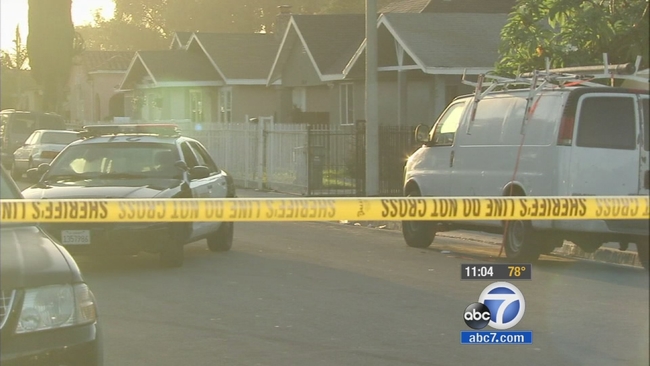