Tasering of councilman in Texas under investigation by district attorney 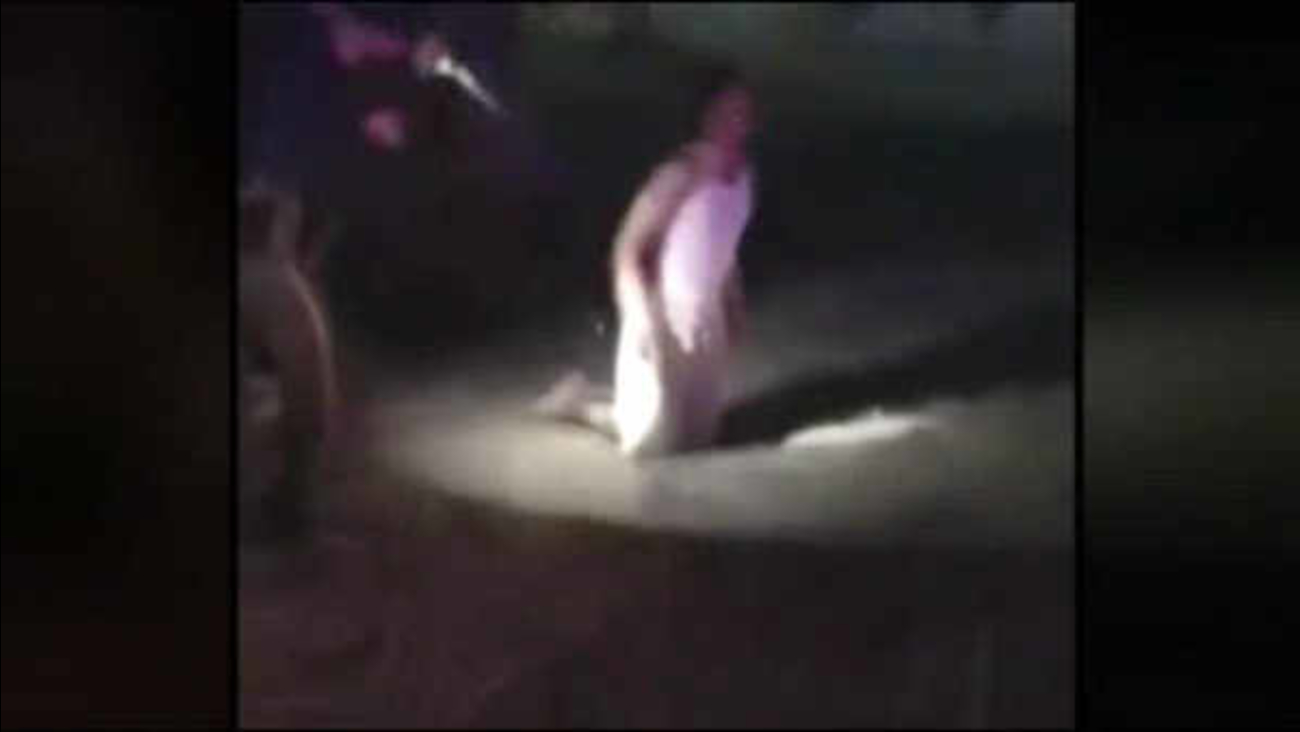 PRAIRIE VIEW, Texas -- Police officials in a small, predominantly black Texas college town are defending the decision to use a stun gun on a City Council member when he intervened as officers questions his friends outside his apartment.

Police say they were questioning four men outside Prairie View City Council Member Jonathan Miller's apartment about suspicious activity in the neighborhood when Miller interfered on Thursday night. Miller, at a Monday news conference, said he was vouching for his friends and telling officers they were doing nothing wrong.

"It was just concern for my friends. That's all it was, and that's all it should have been," Miller said.

Video from police and from one of Miller's friends shows officers using a Taser on Miller when he was slow in following police commands. Miller and the officer ordering the use of the Taser are both black.

Police Chief Larry Johnson said Monday that the Taser was used according to policy. He said his department has turned over its evidence to the Waller County district attorney for review.

Prairie View garnered attention this summer after a woman who was arrested following a routine traffic stop was found dead in jail. A medical examiner ruled Bland hanged herself July 13 at the Waller County jail, about 50 miles northwest of Houston. Bland's relatives and supporters dispute that finding. Dashcam video of the traffic stop that led to her arrest shows her interaction with a state trooper quickly turned into a confrontation.