Do-it-yourself nightmare: Alarm clock stuck in wall has gone off for 13 years 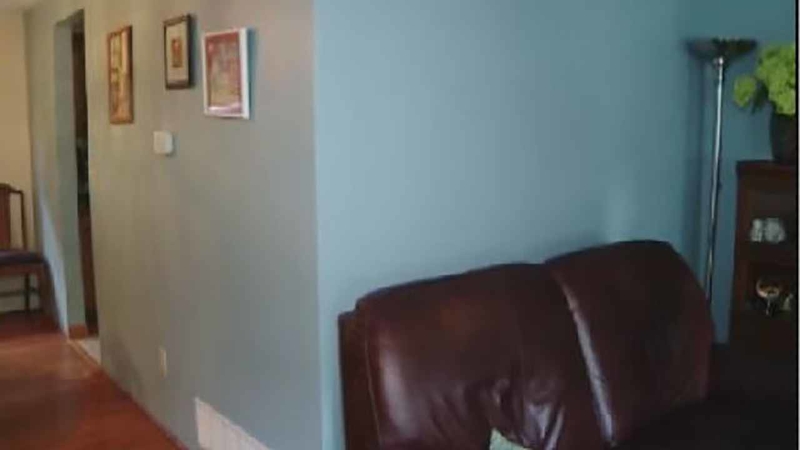 PITTSBURGH, Pennsylvania (WABC) -- For a Pittsburgh man, a do-it-yourself job has become a source of annoyance -- for the last 13 years.

There is an alarm clock stuck inside his wall -- and it just keeps going off.

Jerry Lynn said he dropped the clock, tied to a string, through an air vent. He set it to go off 10 minutes later, to let him know where to punch a hole in the wall to pass a wire through for a television hookup.

But then he hit a snag.

He couldn't pull it back up, but he figured eventually it would simply run out of battery power.

His wife Sylvia said the sudden ring can come as a jolt to unsuspecting guests.