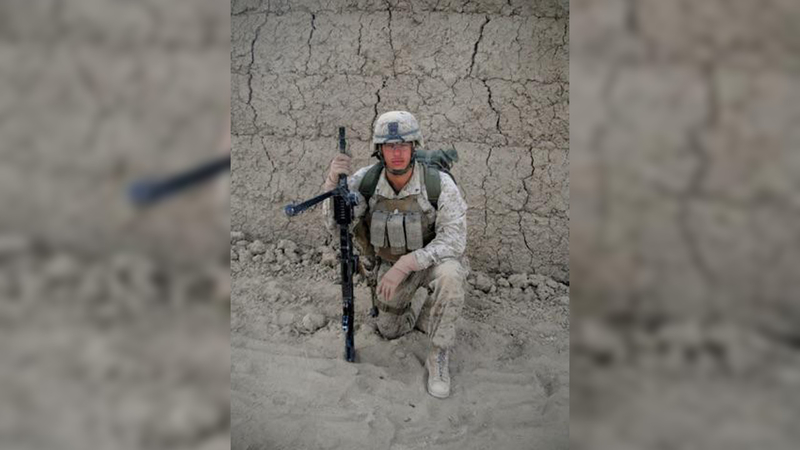 BRENTWOOD, Long Island -- The wounded warrior is now a cop - and he'll be walking the beat on titanium legs.

Matias Ferreira, a former U.S. Marine Corps lance corporal who lost his legs below the knee when he stepped on a hidden explosive in Afghanistan in 2011, is now a member of the Suffolk County Police Department. 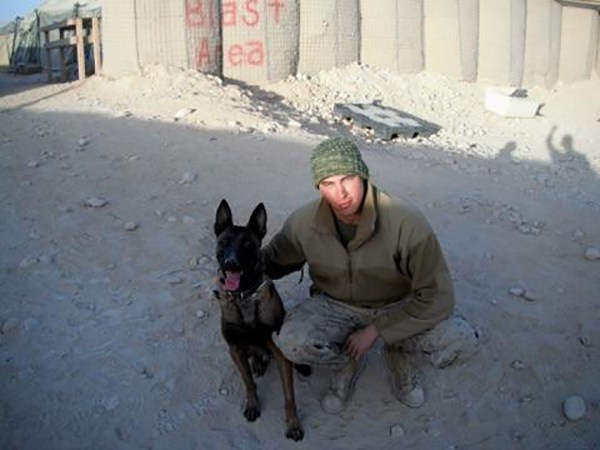 The 28-year-old graduated Friday from the Police Academy on Long Island following 29 weeks of training. He is now the first active-duty double-amputee police officer in the country.

The 6-foot-1 (1.9-meter), 215-pound (98-kilogram) rookie passed all the physical training and other requirements just like any other recruit, including running a mile and a half in around 11 minutes. He begins patrols next week, a department spokesman said.

"I just really want to be able to help people," said Ferreira, who immigrated to the U.S. from Uruguay as a child. "I want to be involved in the community, and the police department definitely allows you to do that." 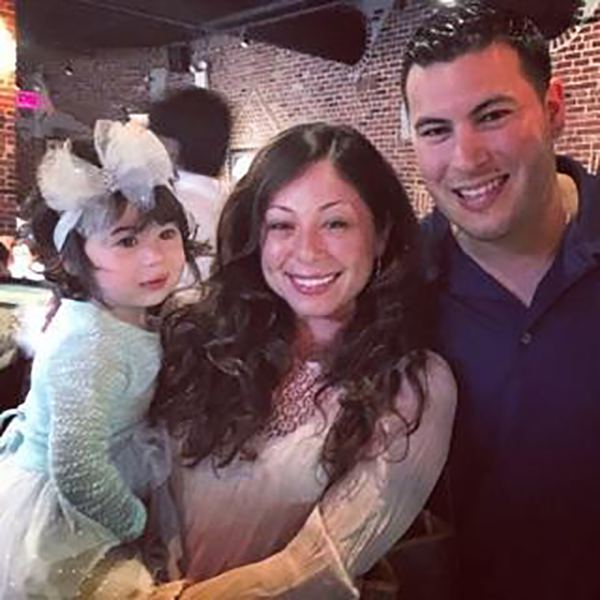 Ferreira was on patrol in Afghanistan on Jan. 21, 2011, when he jumped off a roof in a compound suspected of being a Taliban outpost.

"As soon as I landed I knew something was wrong because it was like a movie almost. I heard a noise and everything went black," he said. A bomb had gone off beneath his legs, amputating both below the knees. "I just saw blood throughout my pants."

He was evacuated to a local hospital. Within days, he was back in the U.S. being treated for his injuries. Three months later he was wearing prosthetic legs.

"I was up and walking in prosthetics and really just starting my new life," he said.

That new life has included many activities he had never tried before the explosion. He has played on a softball team of wounded warriors. He skydives, scuba dives, snowboards and rides a motorcycle. 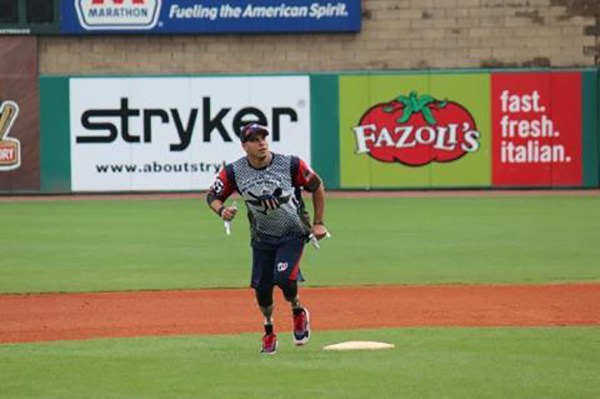 Raised in Georgia, he met his future wife, Tiffany, when his softball team played a game on Long Island in 2012. The couple now has a 2-year-old daughter.

After working as a steamfitter, welding while hanging off bridges and overpasses, Ferreira decided to take the exam to become a police officer. He scored a perfect 100, and his fellow recruits later elected him class president.

"He has served this great country with outstanding distinction, and will now serve and protect the residents of Suffolk County," Police Commissioner Timothy Sini said in a statement.

Ferreira acknowledges the job will bring challenges, but approaches his new career with a sense of humor. He said he was once asked during academy training whether he has concerns about injuries.

"If I break my leg, I go in the trunk and put on a different one and I keep on going," he said.

He lives by the motto that "life without limbs is limitless."