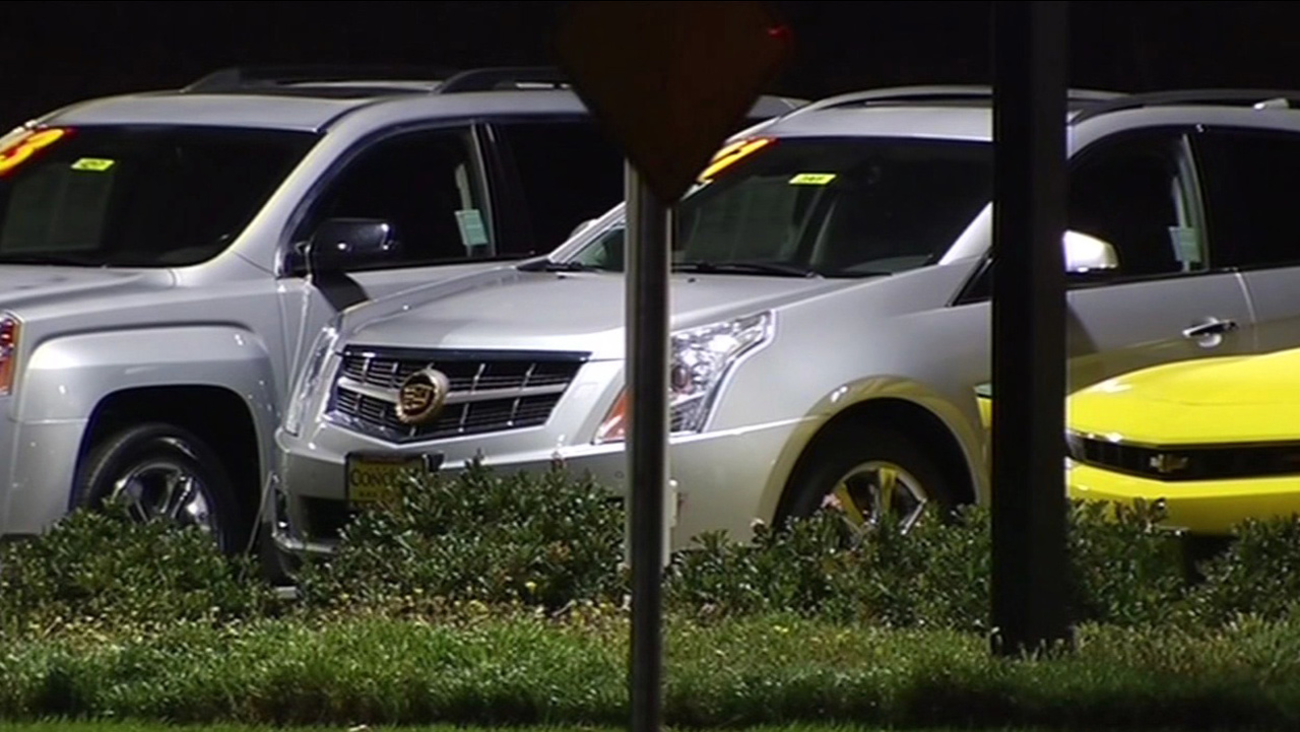 Police have not released any information about the suspect. The salesman is said to be shaken up but okay.
Related topics:
concordpittsburgantiochauto theftauto industrycrimenationalhigh speed chaseu.s. & world
Copyright © 2020 KGO-TV. All Rights Reserved.
More Videos
From CNN Newsource affiliates
TOP STORIES