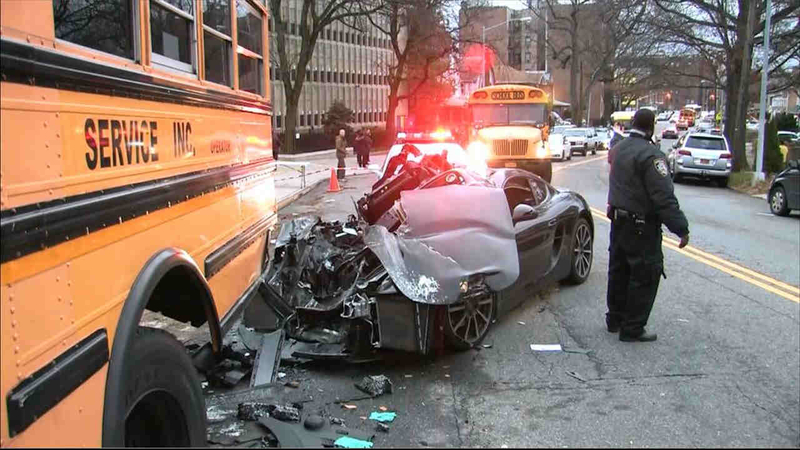 FLUSHING, Queens (WABC) -- The driver of a Porsche that crashed into the back of a parked school bus, killing a passenger, has been charged with DWI.

According to the New York City Police Department, Kyung Song, 29, of Island Park, lost control of his 2014 Porsche just after 3:30 a.m. Friday while heading west on Sanford Avenue in Flushing.

The Porsche crashed into an unattended school bus parked outside elementary school P.S. 22.

A passenger, a woman in her 20s, was pronounced dead at the scene. She has not been identified.

The driver was taken to New York Hospital of Queens with non-life threatening injuries.

Students at P.S. 22 used side doors while officials cleared the wreckage from the front of the building. 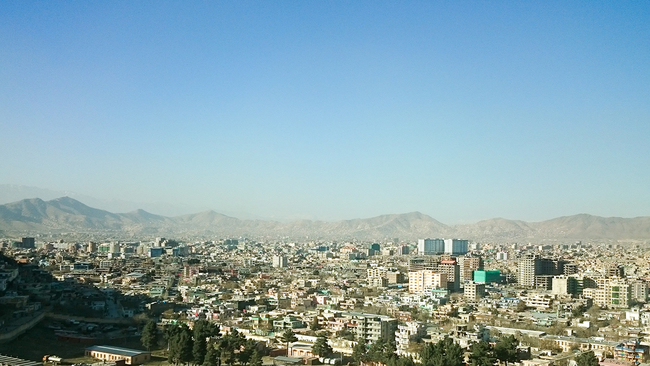