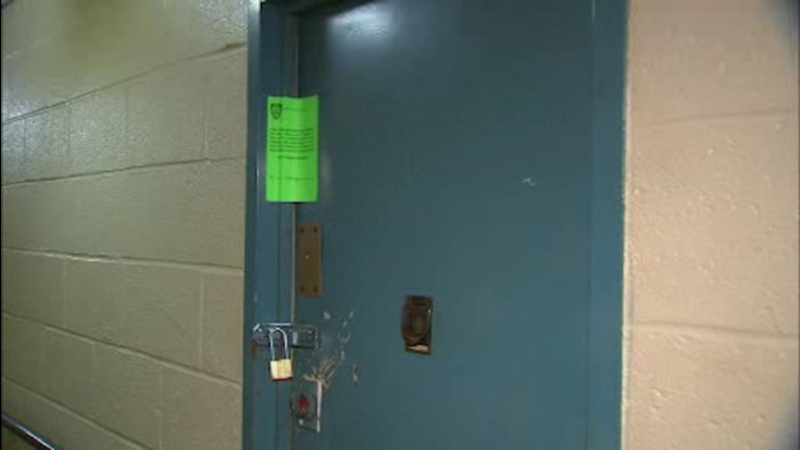 BROWNSVILLE, Brooklyn (WABC) -- A mystery is brewing after the death of an elderly woman who lived at a senior citizens' high-rise building in Brooklyn.

At first, authorities believed 82-year-old Myrtle McKenny died of natural causes in her sixth-floor apartment at the Woodson House in Brownsville. But then, the director of Caribbean Funeral Services discovered a stab wound as he prepared McKenny's body for burial, and it has since been reclassified as a homicide.

"Stab wound to the neck, bruising around the face and three broken ribs, which were not easily determined by initial view," NYPD Chief of Detectives Robert Boyce said.

Police responded to a wellness check on McKenny on November 9, but when they arrived at her residence, they found her unresponsive and unconscious. EMS pronounced her dead.

On Tuesday, the NYPD confirmed the true cause of death, and now, they are searching for a killer.

"It really shocked me, because she was a sweet lady," resident Gwendolyn Callander said. "And I'm going to miss her, I'll tell you the truth."

McKenny lived alone in the building that mostly caters to seniors, many of whom are now wondering how police got it so wrong the first time around.

"That means they're not doing their job properly," resident Herbert Reece said. "It means things they're suppose to look into, they don't look into."

Police are also searching for the why.

"You gotta find the motive," resident Jose Garcia said. "Was it money? Or hatred?"

Investigators are going over her apartment, which they are protecting to make sure no one tampers with the evidence.