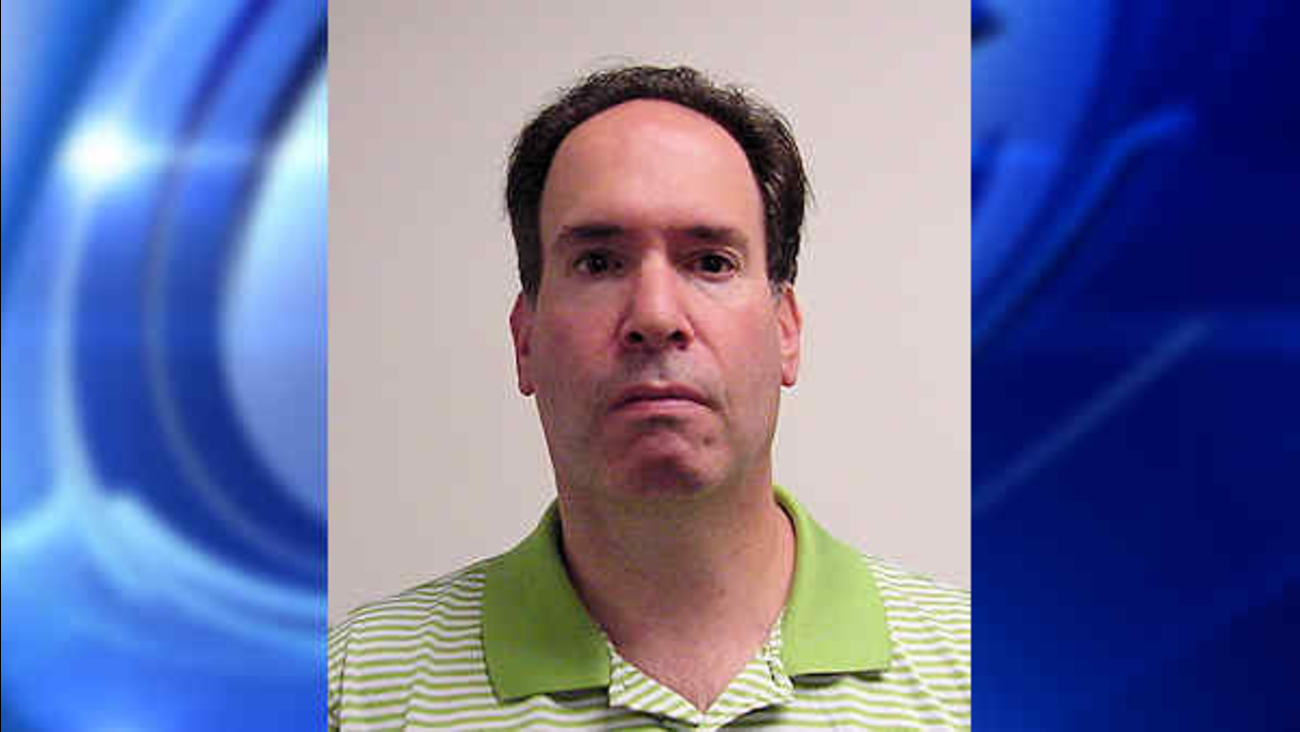 MINEOLA (WABC) -- A New Jersey man is under arrest on Long Island, accused of stealing more than $1.6 million from a volunteer ambulance organization.

Reiter was once the treasurer for the group.

"The volunteers of the Bellmore-Merrick EMS donate their time and skills to offer lifesaving care to their neighbors, and this defendant allegedly stole a staggering $1.6 million that should have gone to support their critically important work," acting District Attorney Madeline Singas said. "I'm grateful that EMS leaders brought this case to my office so that we can hold this defendant accountable for this selfish crime that betrayed the trust of so many."

Singas said that new leadership at the EMS, having taken over the organization in January, began examining past bank accounts to prepare an annual report when it found that the amount of money that Reiter reported as receiving from insurance companies to pay for ambulance services was far less than the amount that the EMS should have been receiving. The EMS was able to verify that much more money should have been deposited into the organization's account by Reiter, and found that he had allegedly written checks to himself for which there was no explanation.

Reiter allegedly stole approximately $1.6 million between March 2008 and March of this year, during which time he held the titles of treasurer and president of the volunteer organization. He is alleged to have spent the money on credit card and insurance bills, lawn services, security system services, and payments to himself.

"We are stunned by this betrayal of trust that was uncovered by our organization. We appreciate the DA's work to bring him to justice. Despite the arrest announced today by the Nassau County District Attorney, Bellmore Merrick EMS has continued to operate on a solid financial footing and make improvements and capital purchases. Our standard of care and ability to serve the community has not been diminished. Shortly after our leadership discovered that our financial procedures had been circumvented, we contacted the Nassau DA's Office, with which we have cooperated throughout the investigation. Because BMEMS is a private volunteer ambulance company and is not tax-supported, no taxpayer dollars were stolen; the missing funds were mainly payments from insurance companies to BMEMS for its services. While we are seeking full restitution, we have already recovered a portion of the missing funds. In fact, we are already a financially healthier organization as we get past this issue. Our new board of directors has instituted a series of financial safeguards and increased oversight, including a new billing company, new accounting and auditing procedures, new controls on writing checks and others. We have 'cleaned house' of all vendors related to our financial operations. BMEMS, which responds to about 800 emergency calls annually, continues to distinguish itself: for example, recently we had our first 'nasal Narcan save' when members revived a patient who was unresponsive. This month, we are putting into service a full rehab Instant Response Unit, one of only four such vehicles in the county, to support firefighting operations in our communities."