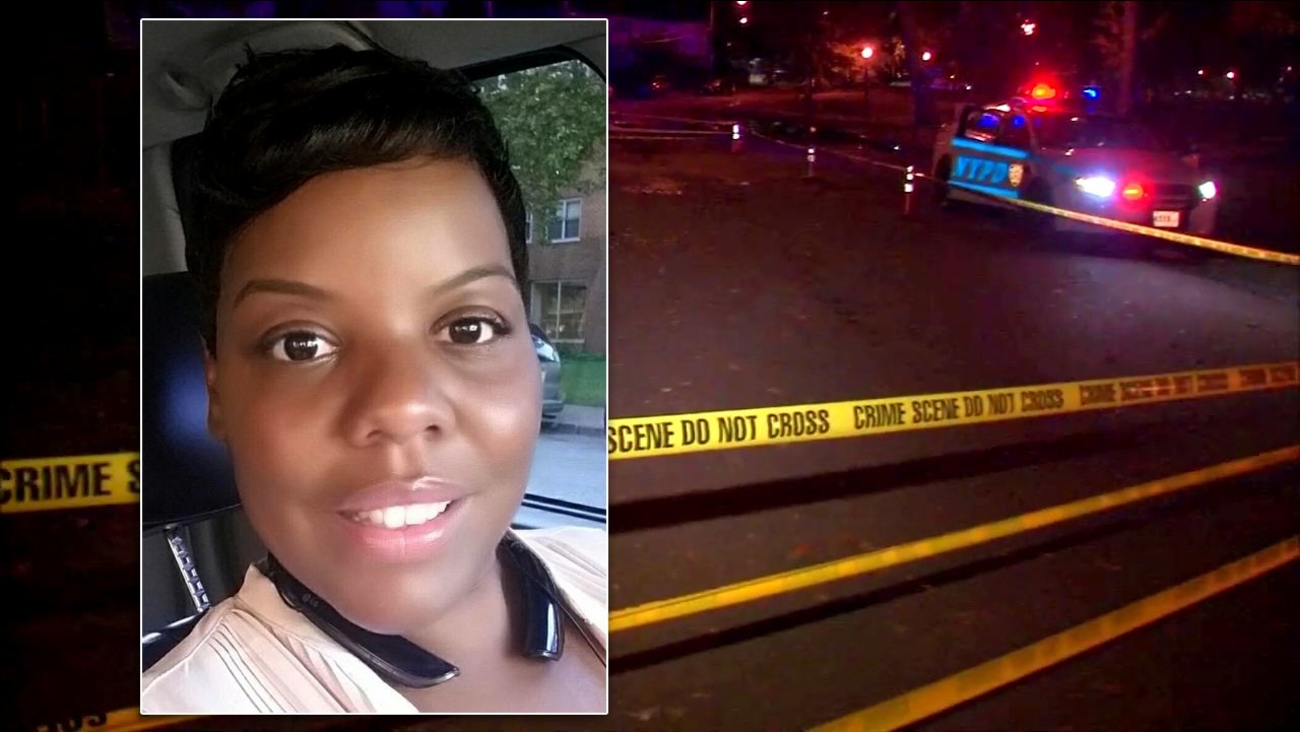 SOUTH JAMAICA, Queens (WABC) -- Police arrested the ex-boyfriend of a missing Queens woman who was later found dead in her car on Friday.

Dayo Corley, 43, of Queens, was found dead on Lakeview Lane and 122nd Avenue in South Jamaica around noon on Monday.

She was in the driver's seat of a black Chevy Equinox with Florida license plates.

She had puncture wounds on her neck and bruising around her eyes.

Her ex-boyfriend, Quantrell Gilliam, 41, was arrested and charged with murder, tampering with physical evidence, and criminal possession of a weapon. 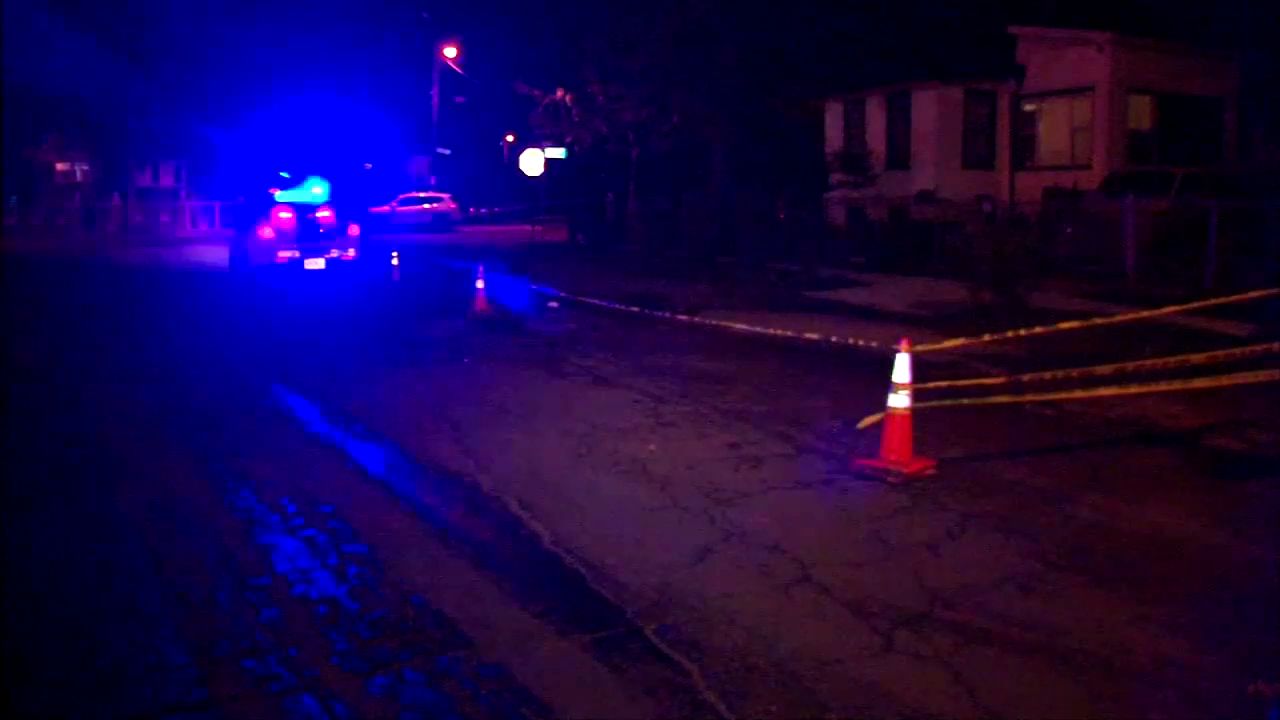 "She was at a hair dressing parlor on Merrick Boulevard," said Boyce. "She leaves there, she is not seen again. We find her body in her car about 12 blocks from her home. We don't know if she went home first or if it happened right then and there."

"Everybody loved her. I don't know of her to have any enemies," said a neighbor, Clifton Stanley Diaz, who is among those still stunned by the apparent murder of Corley.

He says the mother of two sang Ave Maria at his own mother's funeral earlier this year. 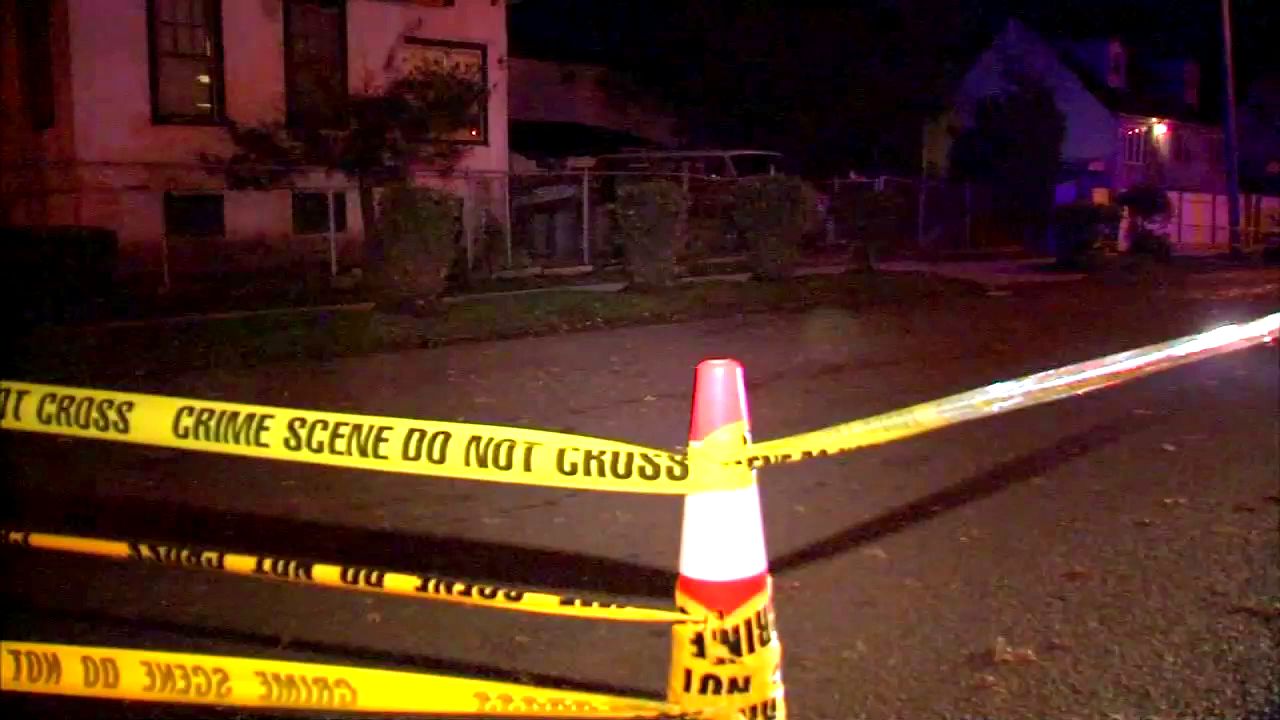 Corley was last seen around 2 a.m. Oct. 29 and was reported missing the next day.

"She would never leave her children. She loved them dearly," said Father Jerrick Rayside of St. John's Episcopal Church.

He describes Corley as a devout and very active member of the church, where fellow congregants are reeling from the loss. 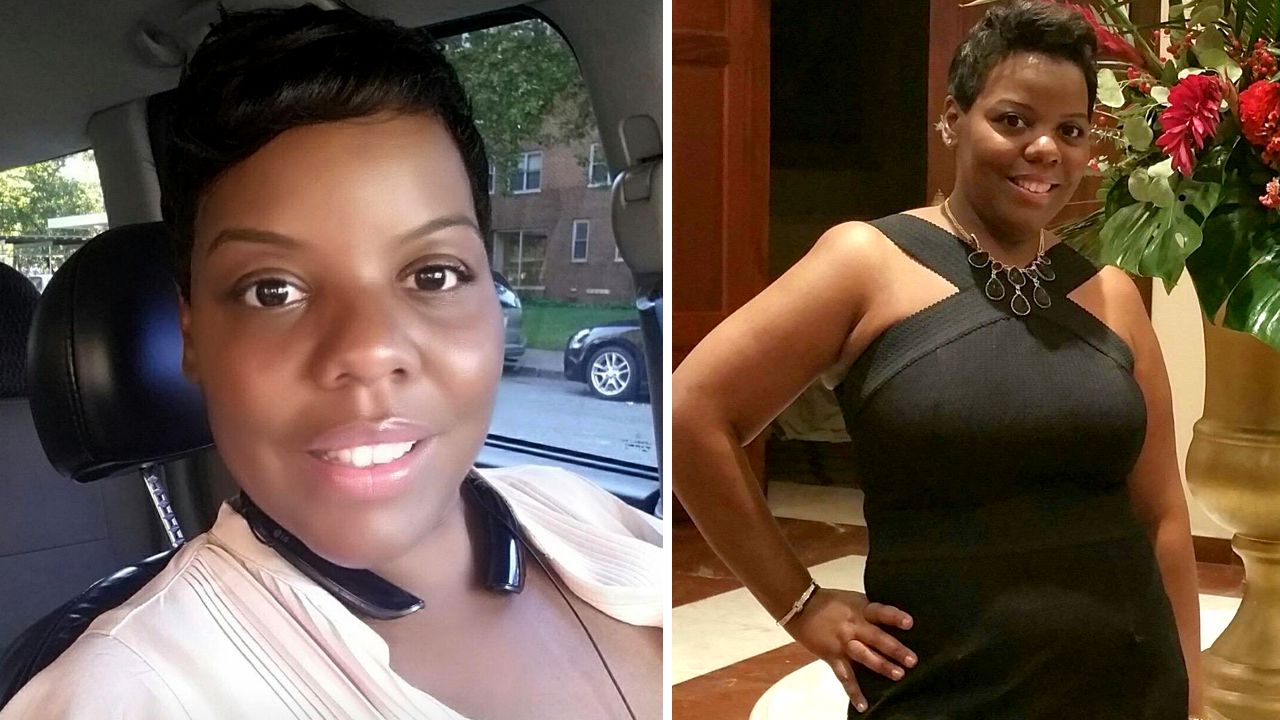 "All of the persons to whom I spoke, they were all in tears. You could hear it from the phone -- emotional. They were crying because she will be terribly missed," said Father Rayside.
Related topics:
new york citysouth jamaicamissing womanqueens news
Copyright © 2021 WABC-TV. All Rights Reserved.
More Videos
From CNN Newsource affiliates
TOP STORIES