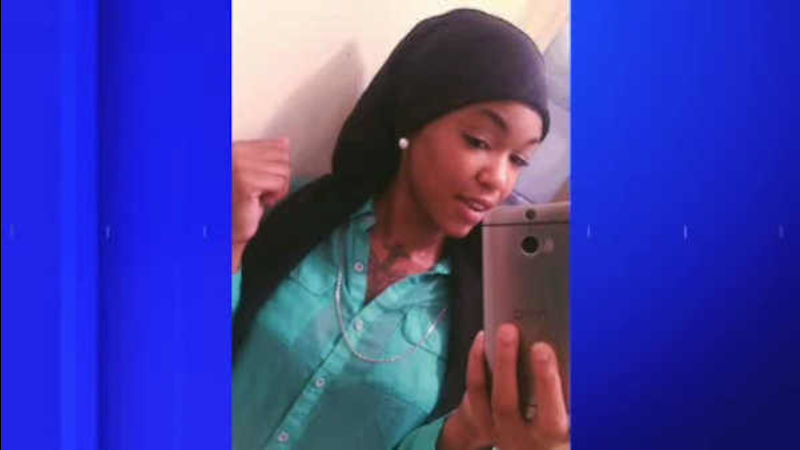 MONTCLAIR, New Jersey (WABC) -- The father of a young woman from Philadelphia killed in a house in Orange, New Jersey is talking exclusively to Eyewitness News about her murder.

No one has been charged yet.

But detectives are trying to determine if the murder of 19-year-old Robin West has any connection to the killing of 20-year-old college student Sarah Butler and a third woman whose bodies were discovered in New Jersey.

"She was a free spirit and really lived her life," said the father, Leroy West.

Robin occasionally traveled into Essex County with a friend, according to her father, who says she disappeared just one day after leaving home.

"Robin was the kind of child who, if she wanted to hang out with her friends, being a teenager you might not hear from her for a day or so. But when it got to be a week, something's not right," said Leroy.

Robin West's body was found in a badly burned home in Orange on Sept. 1st. Her remains were located only after the fire was out. Her father traveled there to see the place where his daughter met his demise.

Robin would have turned 20 on Sept. 5th, but didn't make it. It took two weeks to identify her remains.

Now authorities believe she is the third victim in a string of murders which involve Joanne Brown and Sarah Butler.

The Butler case led to the arrest of Kahlil-Wheeler Weaver, the 20-year-old suspect now charged in two murders.

Charges in the case of Robin West are pending. "I hurt because I feel like, whether it was him or somebody else, they watched the life leave my daughter. I didn't even get a goodbye."

Sources say West was seen at a hotel which is just a few miles from where Wheeler-Weaver worked as a security guard at a supermarket. Leroy West feels his daughter's life was getting on track when she was killed.

"She was excited because she was going to be going back to get her GED so things were beginning to change and develop for her," he said.

The memorial service for Robin West brought sadness and questions over who could be so cold to murder a 19-year-old without regard for human life.

"I guess deep down inside, I'm angry and hurt, because we were very close," said Leroy West.