WABC
By Nina Pineda
RIDGEFIELD PARK, NJ (WABC) -- A young mom who was deep in debt turned to Eyewitness News after she became the victim of a scam. Her plan was to take on part-time work to make extra money for the holidays, but it backfired big time.

Then, Eyewitness News viewers stepped up to not only save Christmas, but also save the woman's home.

"Without all the viewers, without y'all, I really don't know where I'd be," Shataya Franklin said.

The victim of a mystery shopping scam is not too proud to admit a homeless shelter may have been the next step for her and 6-year-old son Qyrus.

The hard-working single mom from Ridgefield Park got conned into thinking she was hired to be a Walmart secret shopper after scammers sent her phony money orders that she cashed, then wired money back to the crooks. She was $6,000 in debt by the time the bank flagged the fakes.

"How do you tell a 6-year-old they can't have Christmas?" she asked.

After 7 On Your Side showed her story, Eyewitness News viewers reacted. Several sent money, while another gave Christmas toys and new clothes for Qyrus.

She was speechless, but what happened next took her breath away.

Jenna Triano, a mother of two from Kinnelon who had just started a grass-roots charity called Henry's Halos, saw the report.

"Her story struck us," she said. "I was watching it in my kitchen,"

"When I saw her with her little son and how he was going to lose his home for the holidays, (I) said this still speaks to what we do," she said. "Which is when you think there's no hope, we want to be that hope."

The charity was born out of Triano's own family heartbreak.

"My nephew, out of nowhere, was diagnosed with a brain tumor," she said. "And you don't see something like that coming."

So far, Henry's Halos has helped bring her brother's family and four others out debt.

"After Henry, we just started moving on to as many children as we could," she said.

So Triano sent a check that wiped out Franklin's $6,000 debt, and then some.

"I never thought everything would be taken care of, and still have more to give him a Christmas," Franklin said. "It just left me beyond words. I don't know how many times I told her thank you."

Franklin plans to donate one of the gifts they received to Toys for Tots, saying she wants her son to know just how blessed they were this Christmas.
Related topics:
7 on your side
Copyright © 2021 WABC-TV. All Rights Reserved.
7 ON YOUR SIDE 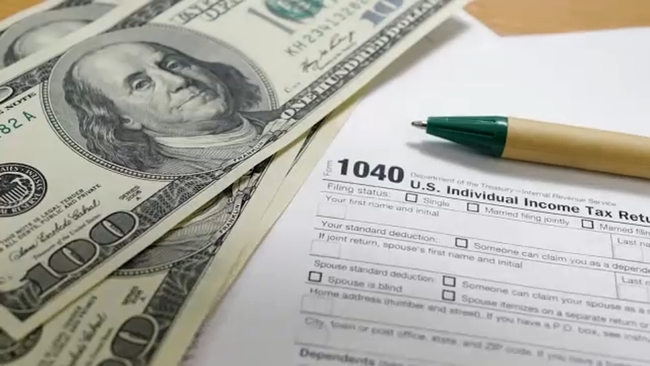 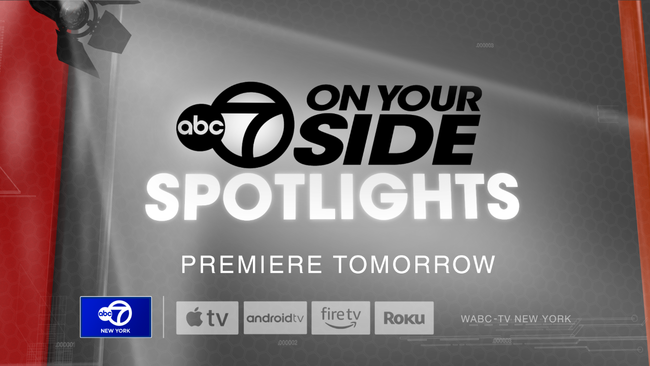 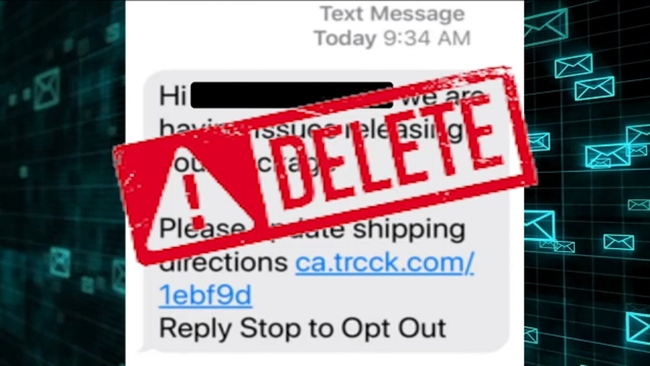 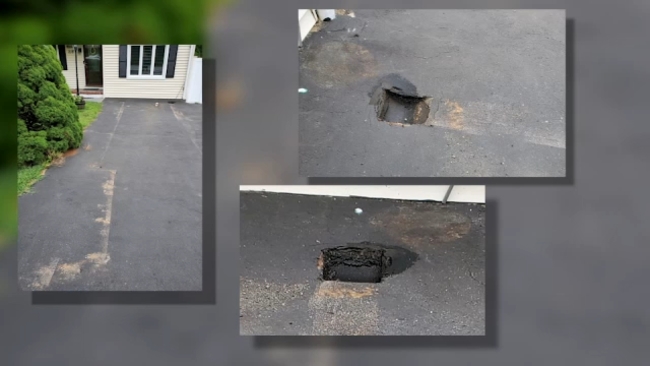