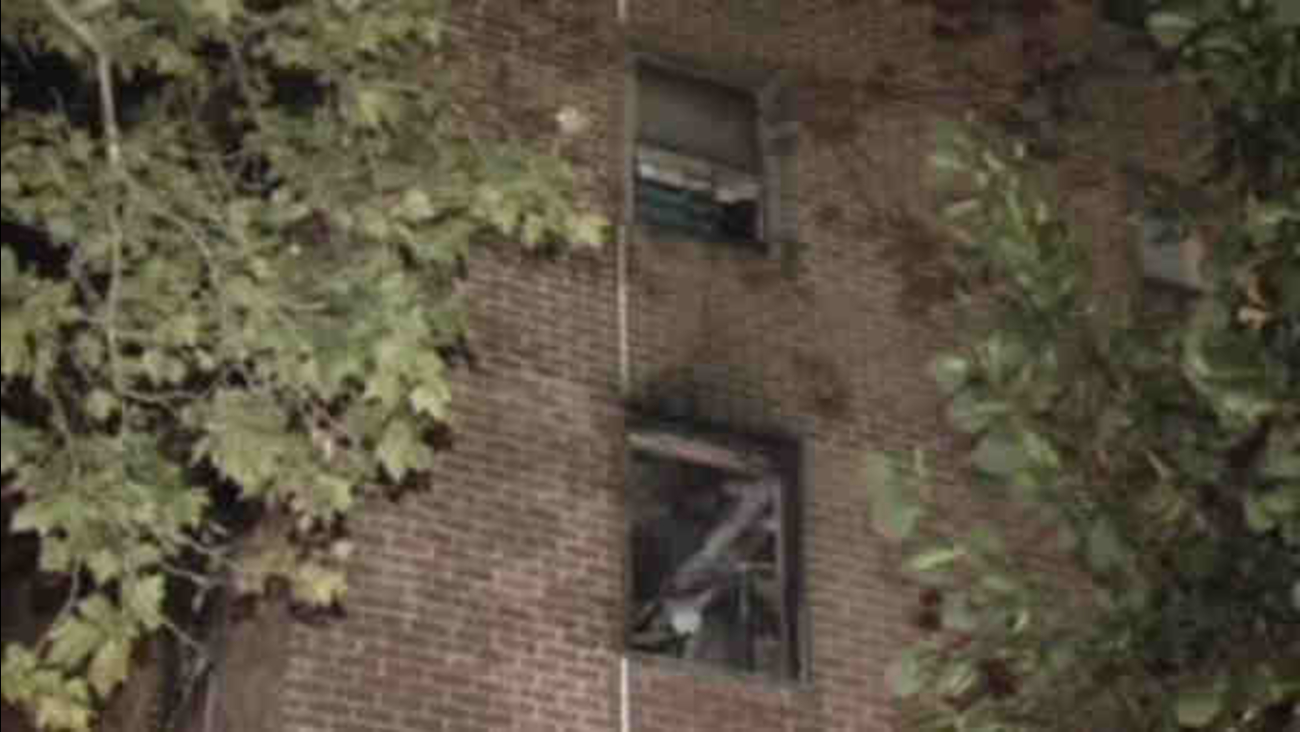 The boy was sleeping in the third-floor bedroom of an apartment in the Pink Houses when flames broke out just after 9:40 p.m.

The boy's siblings escaped, and his father unsuccessfully tried to rescue him.

He was declared dead at the scene.

The other children were taken to Brookdale University Hospital to be checked out.

The name of the boy has not been released.