The four were killed when police said the limousine they were riding in was struck by a pickup truck while making a U-turn on Route 48 in Cutchogue. 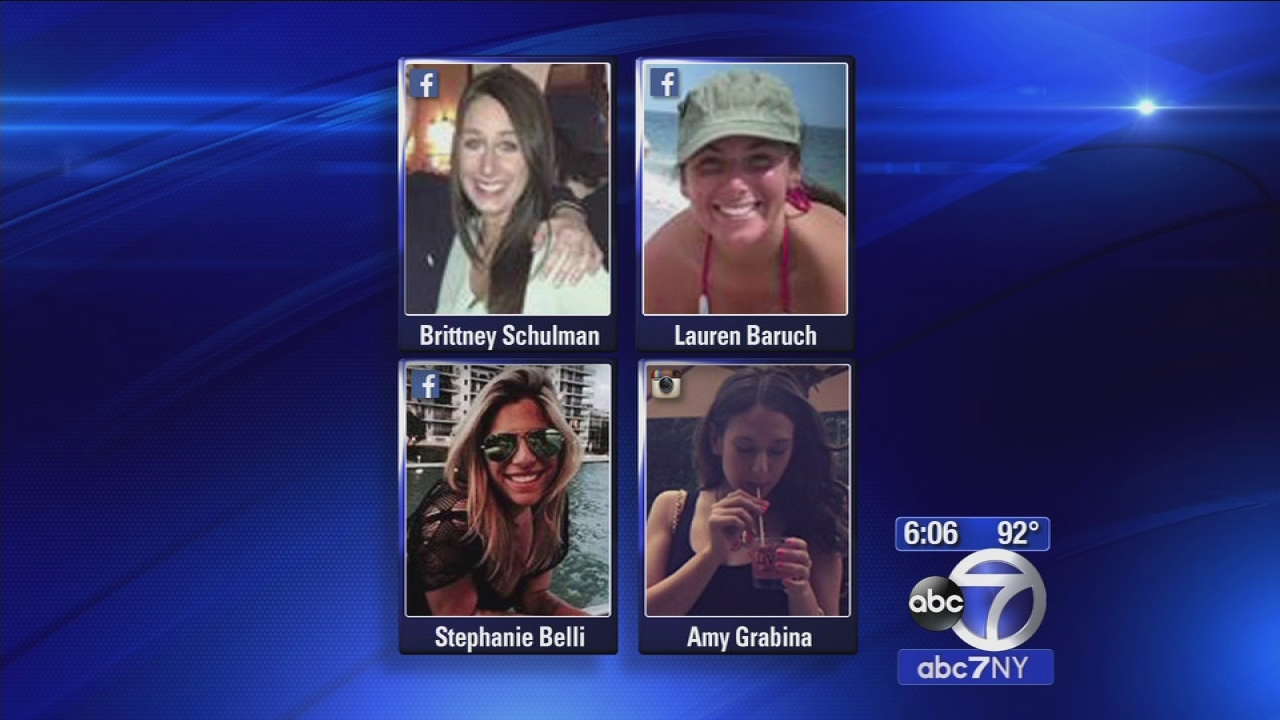 The driver of the limo has told investigators that he didn't see the truck when he tried to make the U-turn, but prosecutors said Monday that an eyewitness saw the limo turn directly into the path of the oncoming pickup.
The investigation is continuing.