WABC
By Eyewitness News
MORRIS PARK, Bronx (WABC) -- EMT Yadira Arroyo was honored Saturday morning as the Stephen Siller Tunnel to Towers Foundation kicked off a fundraiser for her family. 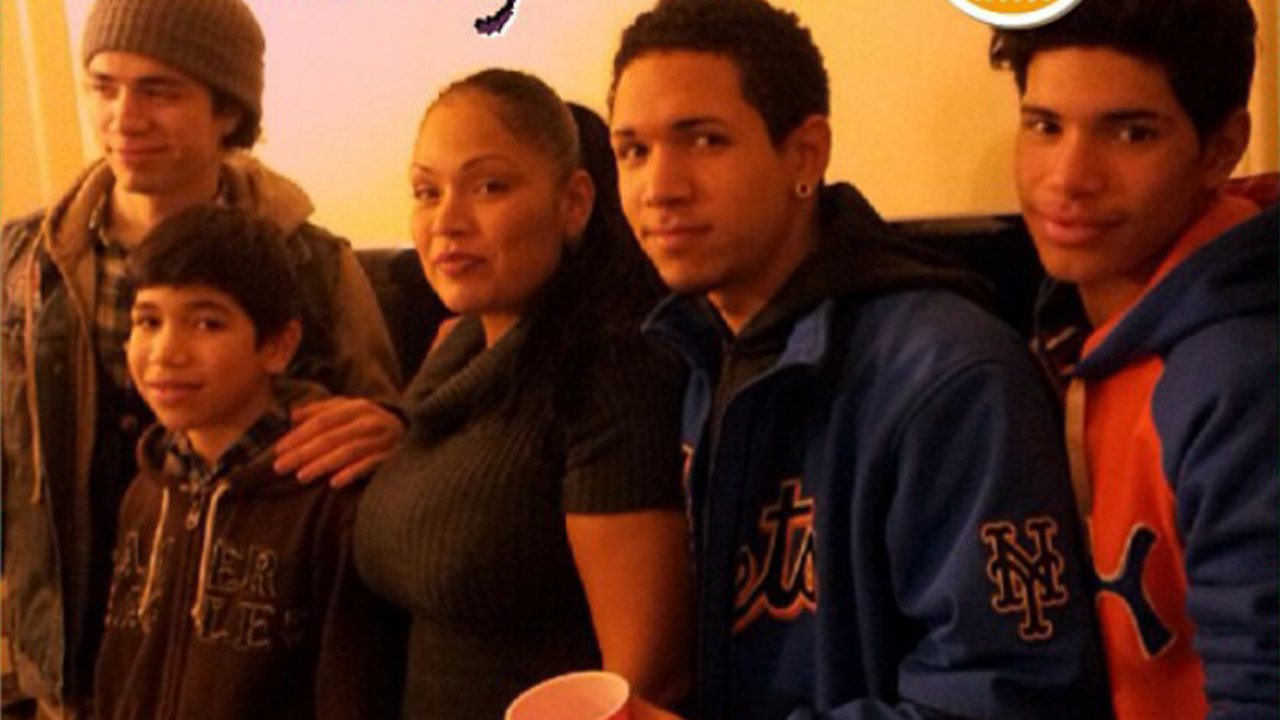 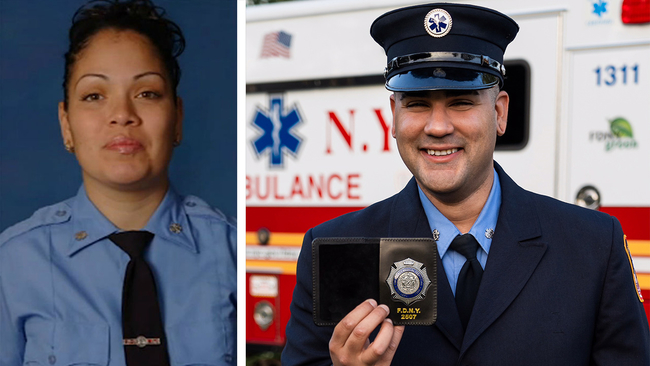 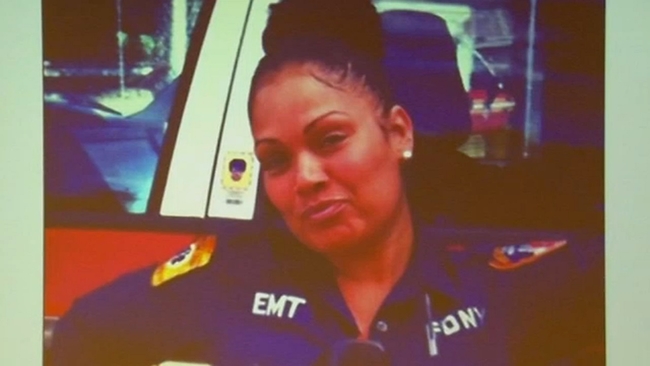 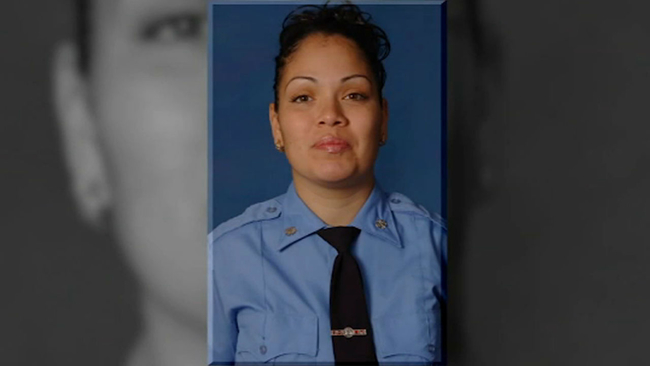