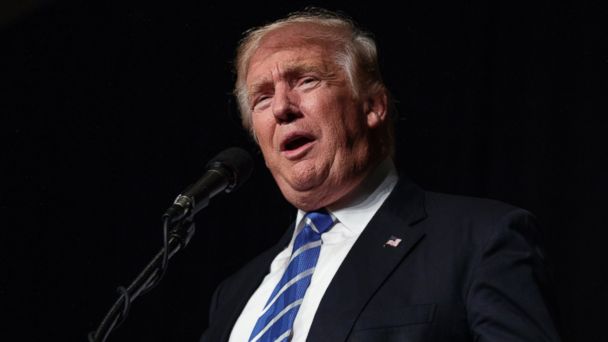 Republican officials are exploring how to handle a scenario that would be unthinkable in a normal election year: What would happen if the party's presidential nominee dropped out?

ABC News has learned that senior party officials are so frustrated -- and confused by Donald Trump's erratic behavior -- that they are exploring how to replace him on the ballot if he were to drop out.

So, how would it work?

First, Trump would have to voluntarily exit the race. Officials say there is no mechanism for forcing him to withdraw his nomination. (Trump has not given any indications that he no longer wants to be his party's nominee).

Then, it would be up to the 168 members of the Republican National Committee to choose a successor, though the process is complicated.

One Republican legal expert has advised party officials that, for practical reasons, Trump would have to drop out by early September to give the party enough time to choose his replacement and get the next nominee's name on the ballot in enough states to win.

Here is what the RNC's bylaws say about filling a vacancy on a presidential ticket:

RULE NO. 9 Filling Vacancies in Nominations

(b) In voting under this rule, the Republican National Committee members representing any state shall be entitled to cast the same number of votes as said state was entitled to cast at the national convention.

(d) No candidate shall be chosen to fill any such vacancy except upon receiving a majority of the votes entitled to be cast in the election.
Related topics:
abc newsnational
Copyright © 2020 ABC News Internet Ventures.
More Videos
From CNN Newsource affiliates
TOP STORIES