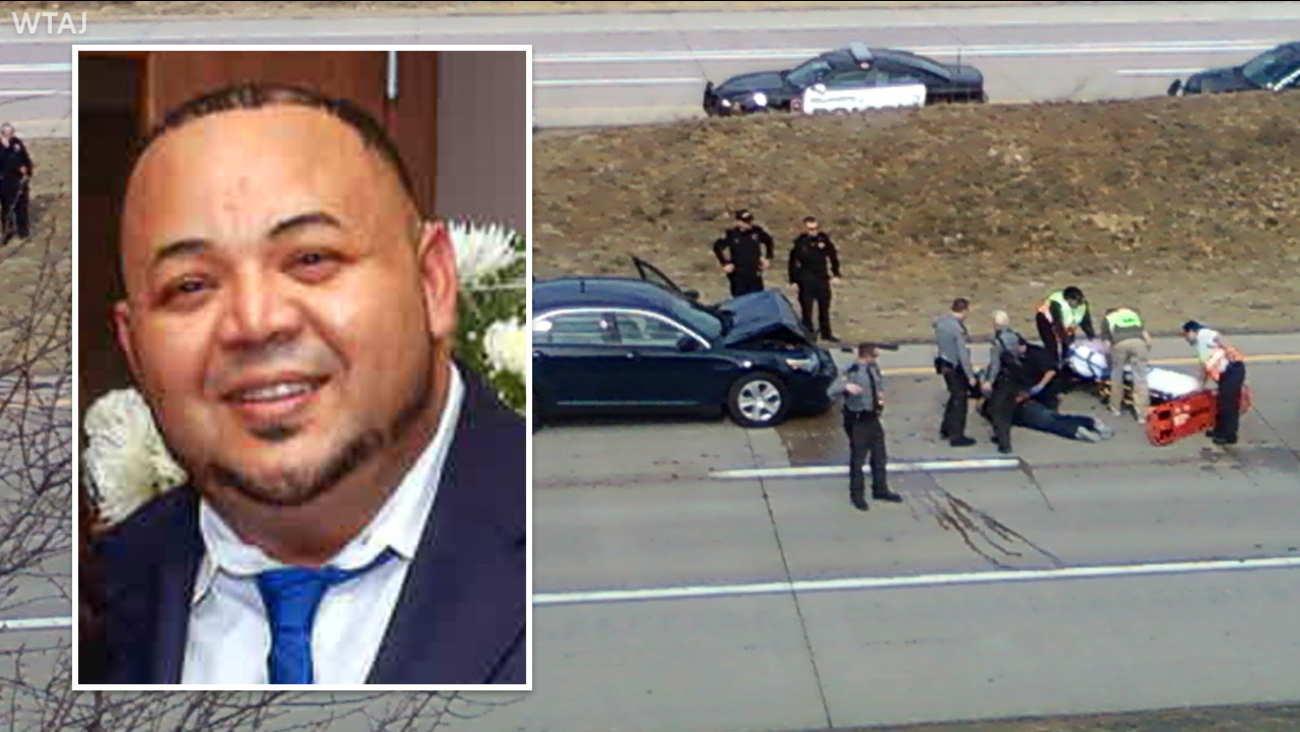 WABC
BRIDGEPORT, Connecticut (WABC) -- The man accused of killing the mother of his daughter in Connecticut and then fleeing with the child, prompting a multi-state Amber Alert, isn't supposed to be in the U.S.

Another woman was also stabbed in the incident, but she is expected to survive.
Related topics:
bridgeportimmigration reformarrestamber alerticeimmigration
Copyright © 2020 WABC-TV. All Rights Reserved.
IMMIGRATION 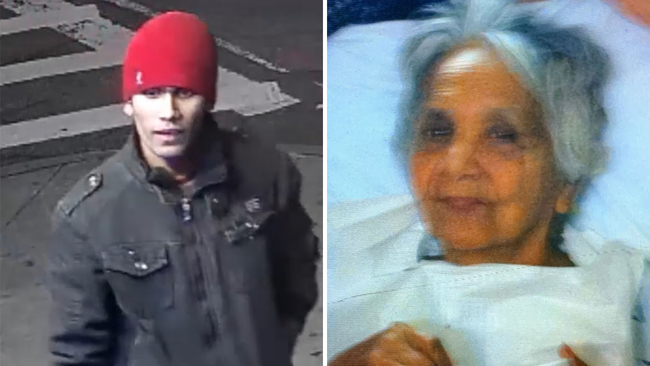 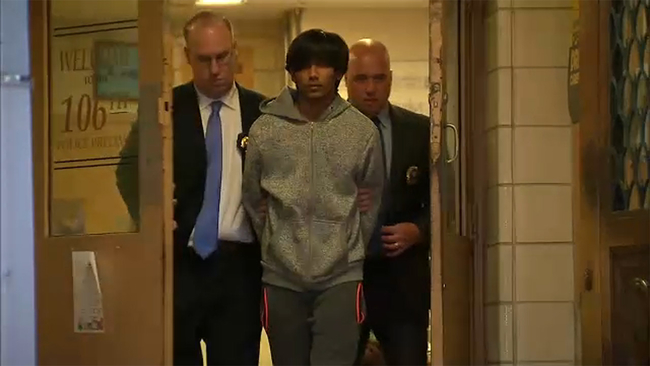