2 dead, including Imam in shooting near Ozone Park mosque

WABC
By Mallory Hoff
OZONE PARK, Queens (WABC) -- Hundreds gathered near a mosque in Ozone Park, Queens to demand justice after 55-year-old Imam Maulama Akonjee and 64-year-old Tharam Uddin were killed - both shot in the head after leaving afternoon prayers.

"If you allow Muslims to be slaughtered in the streets in America, the only thing you are doing is taking America and her children backwards," says Imam Abdul Malik.

As investigators worked, so many visited the Al-Furqan Masjid Mosque, that evening prayers overflowed into a front yard area. 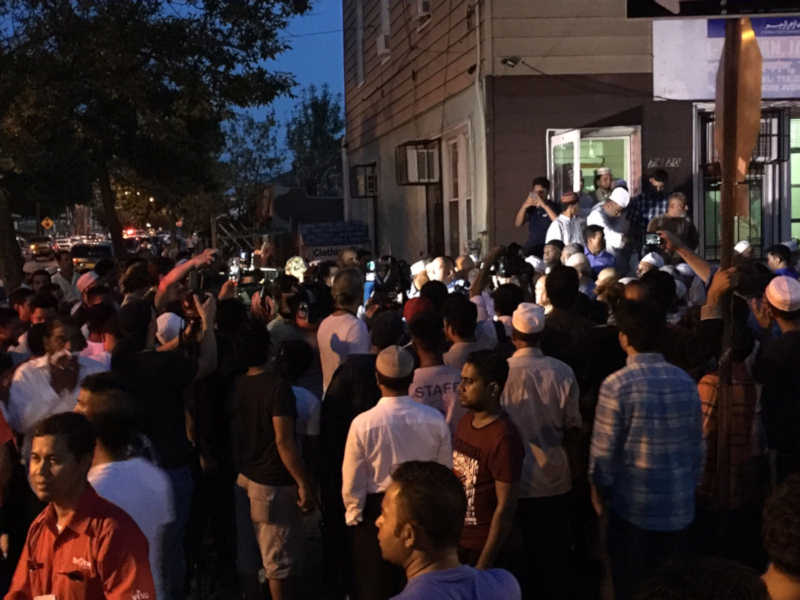 At times, too distraught to speak, the Imam's cousin shared that he was in shock.

"This is one hundred percent a hate crime," he said.

Police say the two men were walking northbound on 79th Street near Liberty Avenue. The men were approached from behind, by what witnesses and video surveillance shows, a man with a medium complexion dressed in a dark polo shirt and shorts. Detectives say the man was seen fleeing the scene southbound on 79th Street with a gun in his hand. 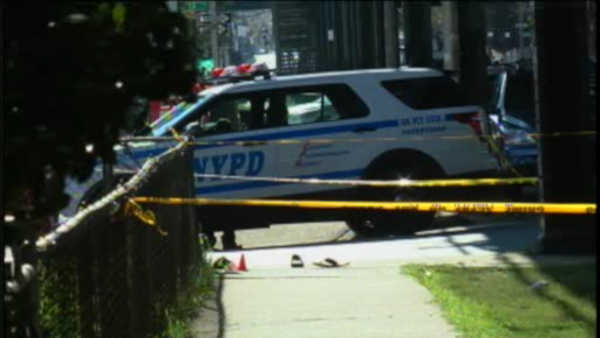 "I just saw the Imam right there two nights ago - he saw me, and I shook his hand. He was a really nice person to everyone. No trouble, nothing," said Dmdad Haque.

"The mayor is closely monitoring the NYPD investigation of this tragedy. We have a senior liaison with the Muslim community on-site to ensure mosque congregants and the neighborhood receive all the support and information they need during this difficult time. While it is too early to tell what led to these murders, it is certain that the NYPD will stop at nothing to ensure justice is served."