Inmate at Westchester County jail being treated for tuberculosis 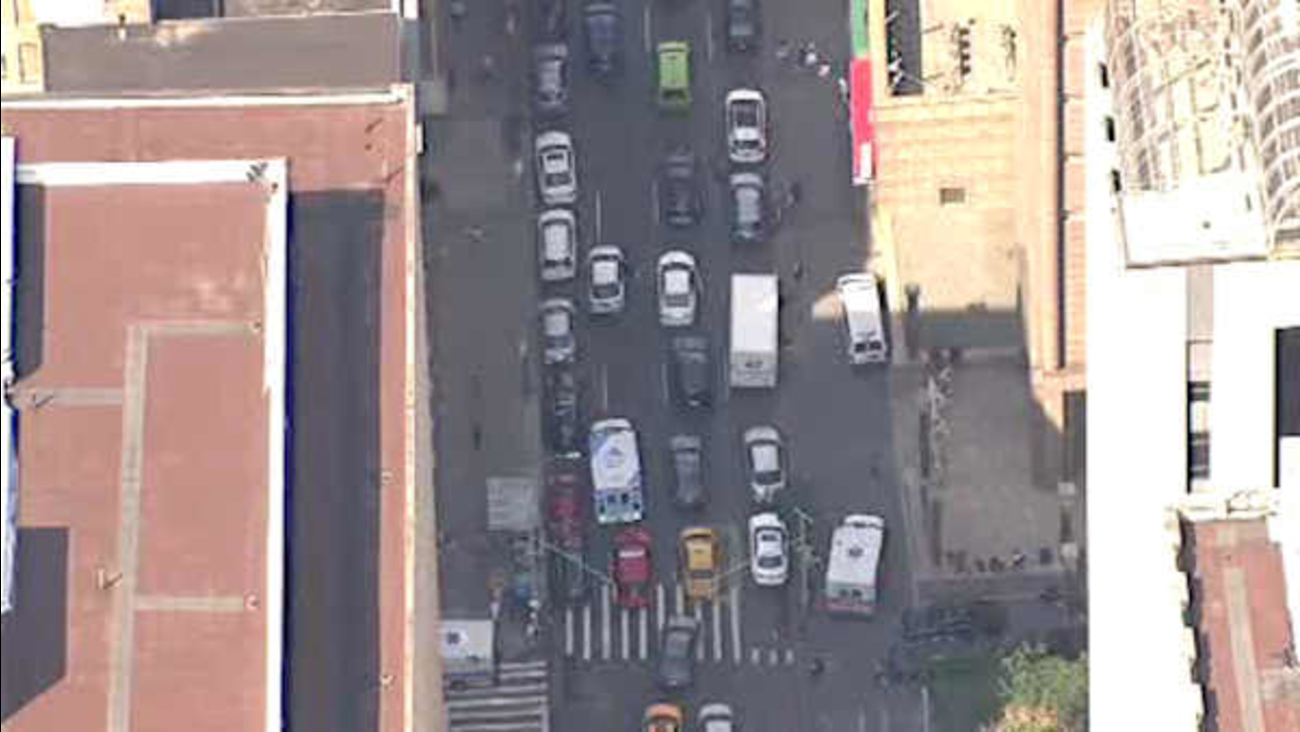 WHITE PLAINS, N.Y. (WABC) -- An inmate at the Westchester County Jail has tested positive for tuberculosis.

The 45-year-old inmate is being treated at the Westchester Medical Center.

County health officials say his is the first confirmed case at the jail in many years.

Authorities are working to identify any inmates or staff members who may have been exposed to the infected inmate.

Officials say TB is much less infectious than many common infections such as chicken pox. They say there are approximately 30-40 cases of TB in the county each year.

A holiday Mass by Cardinal Timothy Dolan scheduled for Monday morning at the jail will go on as planned.