WABC
By Eyewitness News
RIDGEWOOD, Queens (WABC) -- The investigation into the death of a 14-year veteran firefighter of the FDNY in Queens will center on the firetruck ladder he was trying to use and the immediate moments before he fell.

Last month, an FDNY EMT was fatally struck by her own ambulance after the vehicle was stolen. Yadira Arroyo, a mother of five sons, was responding to a routine call when she was flagged down by a pedestrian about a theft. Arroyo got out of the vehicle and a man darted into the driver's seat and ran over her, officials said.
Related topics:
ridgewoodnew york cityfdnyfirefirefighter killedfirefighter injured
Copyright © 2020 WABC-TV. All Rights Reserved.
FIREFIGHTER KILLED 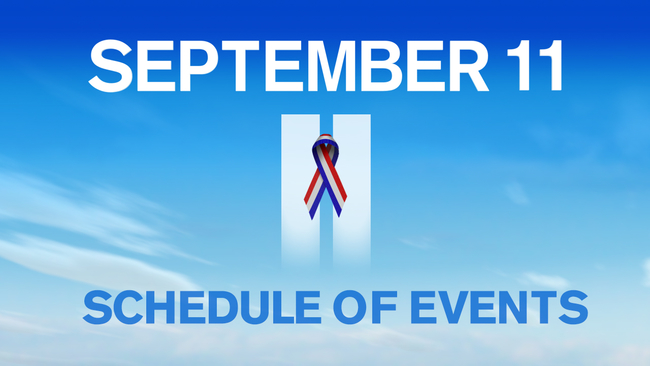 19th Anniversary of 9/11: Schedule of events amid pandemic 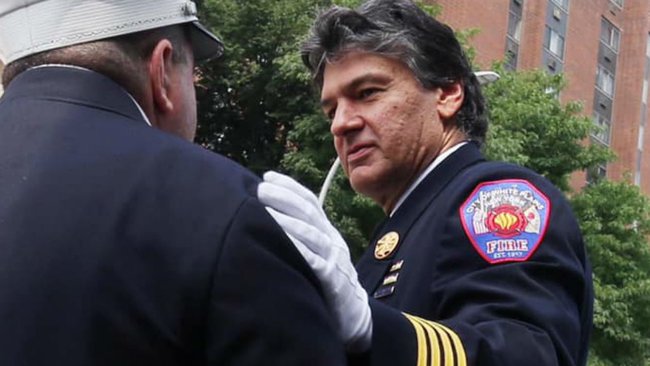