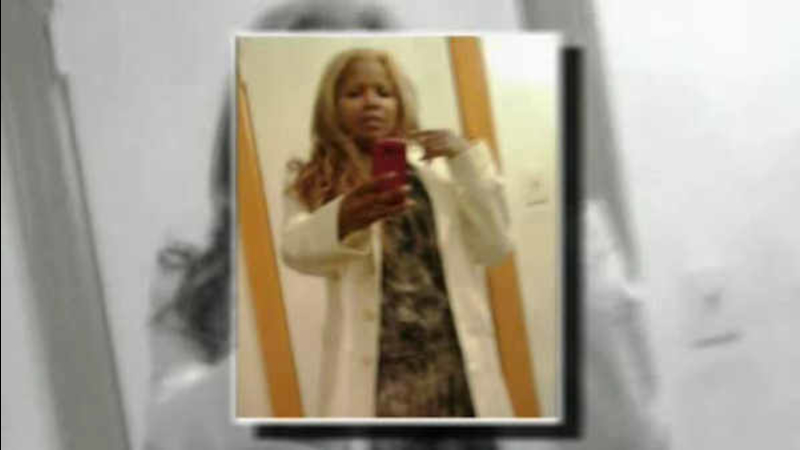 BOROUGH PARK (WABC) -- Investigators continue to search the site of a deadly gas explosion in Borough Park, Brooklyn, where a 48-year old woman has been missing since the blast on Saturday.

Rescuers worked all night to clear the debris from the three story building, but an FDNY official says there is "still a lot of debris to go through."

The missing woman's family is desperate for answers as officials identify the first victim of the explosion.

At least two buildings on 13th Ave will have to be demolished, but before that, investigators need to go through the debris to determine the exact cause of the gas explosion, and find the second floor tenant who remains missing.

Milagros Figueroa was on the phone with her sister, 48-year-old Francisca Figueroa seconds before the explosion. Since then, no one has yet to see nor hear from Francisca.

"She was a fighter - a real hard worker. She never said no to anything. She was very alm and said she had to clean," says Milagros, "it was less than five minutes, and I never spoke to her again." 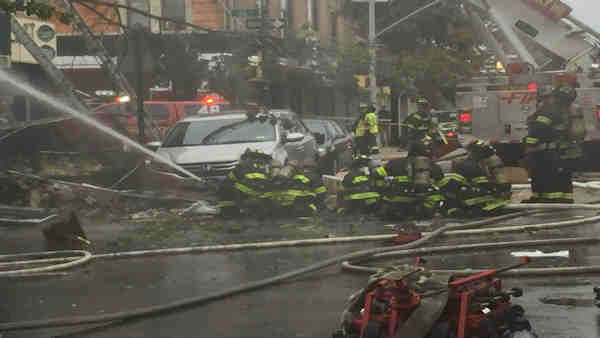 The explosion happened on Saturday afternoon. 64-year-old Ligia Puello was killed in the blast - authorities believe she was in the stairwell at the time, and did not stand a chance.

As for the other tenant who remains missing, Eyewitness News is told Francisca lived on the second floor, and was in the process of moving out and taking her stove with her. That gas stove is now the primary focus of the investigation.

Debris was sent flying into the air during the explosion, injuring a 34-year-old father and his 9-year-old child, and a 27-year-old man who were all walking on the sidewalk, heading home from synagogue. They were taken to Methodist Hospital where they are expected to be okay.

At least five buildings have currently been vacated. All of those families are now registered with the Red Cross, but some of them will eventually be allowed back home. Until then, a large area remains blocked off to traffic and pedestrians.
Related topics:
building fireexplosionfdny
Copyright © 2021 WABC-TV. All Rights Reserved.
More Videos
From CNN Newsource affiliates
TOP STORIES