An NYPD officer thought he was taking down Sean Satha when in fact it was the tennis pro.

Satha joined Eyewitness News via Skype from Australia to set the record straight.

Satha said he has been in Australia the whole time.

"Actually my name is pretty clearly tagged on the original photo, so I think this whole mess could have been avoided if someone had spent 10 minutes doing some research on Google prior to the manhunt," Satha said.

He added that he has a twin brother and his twin doesn't look like James Blake either in his opinion. He joked that he was "stoked" that people thought he looked like a professional athlete though.

He says the photo the NYPD had of him was originally posted online by his brother.

Satha apparently looks like the real credit card fraud suspect according to police.

The officer who tackled Blake has been placed on desk duty while the department and the Civilian Complaint Review Board investigate. 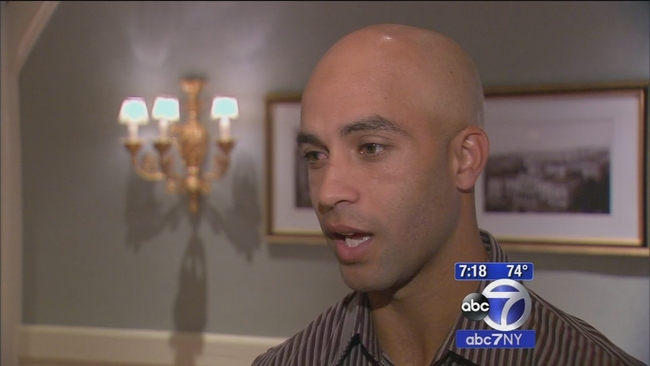 Blake: NYPD officer who tackled him shouldn't be on force anymore 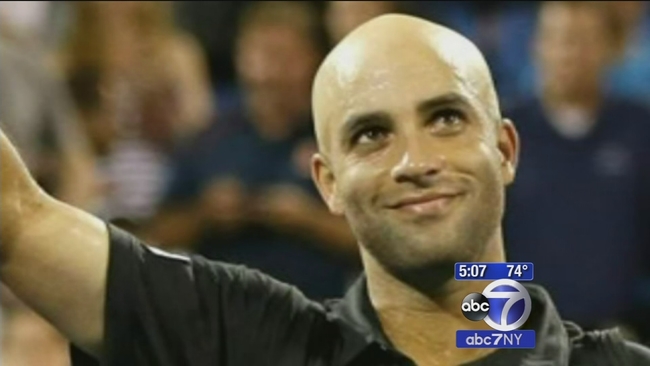