Computer outages at customs cause travel headaches at JFK, airports across U.S. 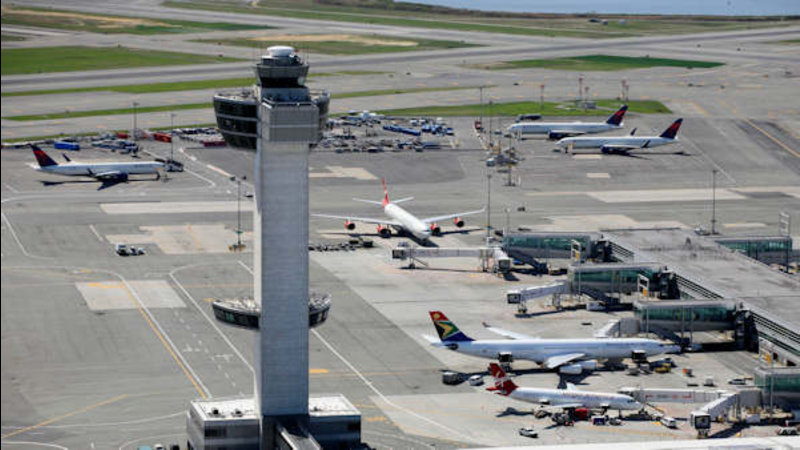 Computer outages at customs cause travel headaches at airports

JAMAICA, Queens (WABC) -- It was a frustrating night for a lot of passengers when a computer issued caused customs computers to go down at JFK, Newark and other airports across the country.

According to Port Authority officials, the outage created delays of up to 90 minutes or more. Customs and Border Control say the temporary outage with processing systems began around 5 p.m. Monday, and ended at approximately 9 p.m., adding that all airports are currently back online.
Miami International Airport and Fort Lauderdale-Hollywood International Airport also tweeted that they were experiencing delays due to an outage as well.

Please be advised, @CustomsBorder outage is nationwide. They are working to restore. Thanks for your patience.

Customs and Border Protection has nationwide outage. Expect delays in passenger processing until the system is restored.

"CBP took immediate action to address the issue and CBP officers continue to process international travelers using alternative procedures at airports experiencing the disruption. Travelers at some ports of entry experienced longer than usual wait times as CBP officers processed travelers as quickly as possible while maintaining the highest levels of security.