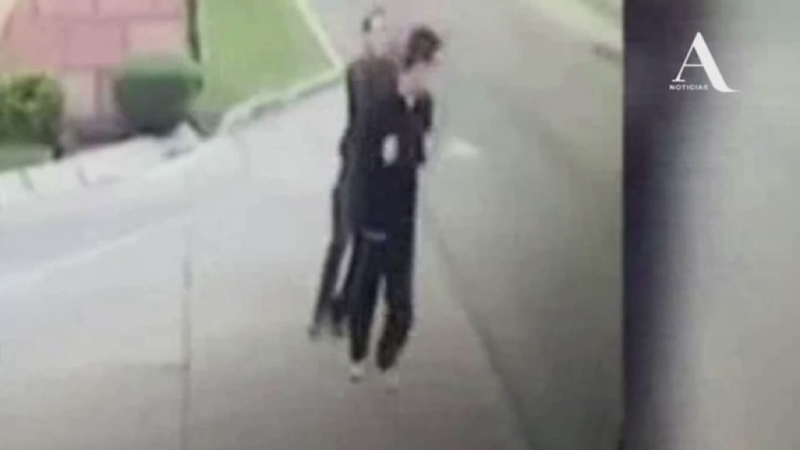 MEXICO CITY, Mexico -- As federal authorities in the United States await a decision on whether Mexican drug lord Joaquin ''El Chapo'' Guzman will be tried here, the danger to anyone close to El Chapo was underscored in an assassination Tuesday.

The judge assigned to the El Chapo case in Chicago may have been paying closer attention than anyone to what happened in Mexico. Chief federal judge in Chicago Ruben Castillo would oversee the case if El Chapo were extradited there.

Federal prosecutors in Chicago are awaiting El Chapo's extradition to the U.S. to stand trial on charges either Chicago or in Brooklyn, New York City, where he also is under indictment.