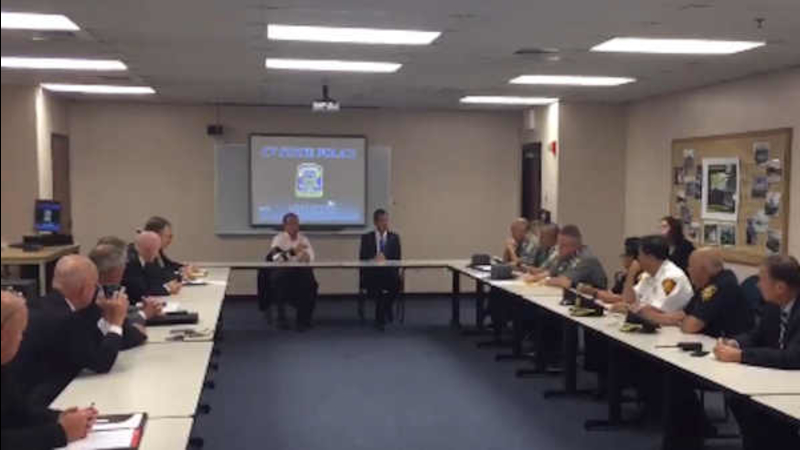 Now more visible on the streets of Bridgeport, as Eyewitness News took an exclusive ride-along, there is a greater police presence.

There are stepped up patrols and more officers in 'hot spots' where recent gun violence is raising concern and now bringing needed help.

"If you think you can run around with a gun, take potshots, even if you think they are justified because of your own, let's call it warped rivalry, that's not going to be tolerated," said Bridgeport Mayor Joe Ganim.

In the past month, a rash of shootings have occurred in this city, including one in which 13 people were wounded by gunmen at a party.

Police believe there are small groups of teenagers responsible for the gun violence, not specifically gangs.

State Police resources will now be utilized, some of it visible and some of it not.