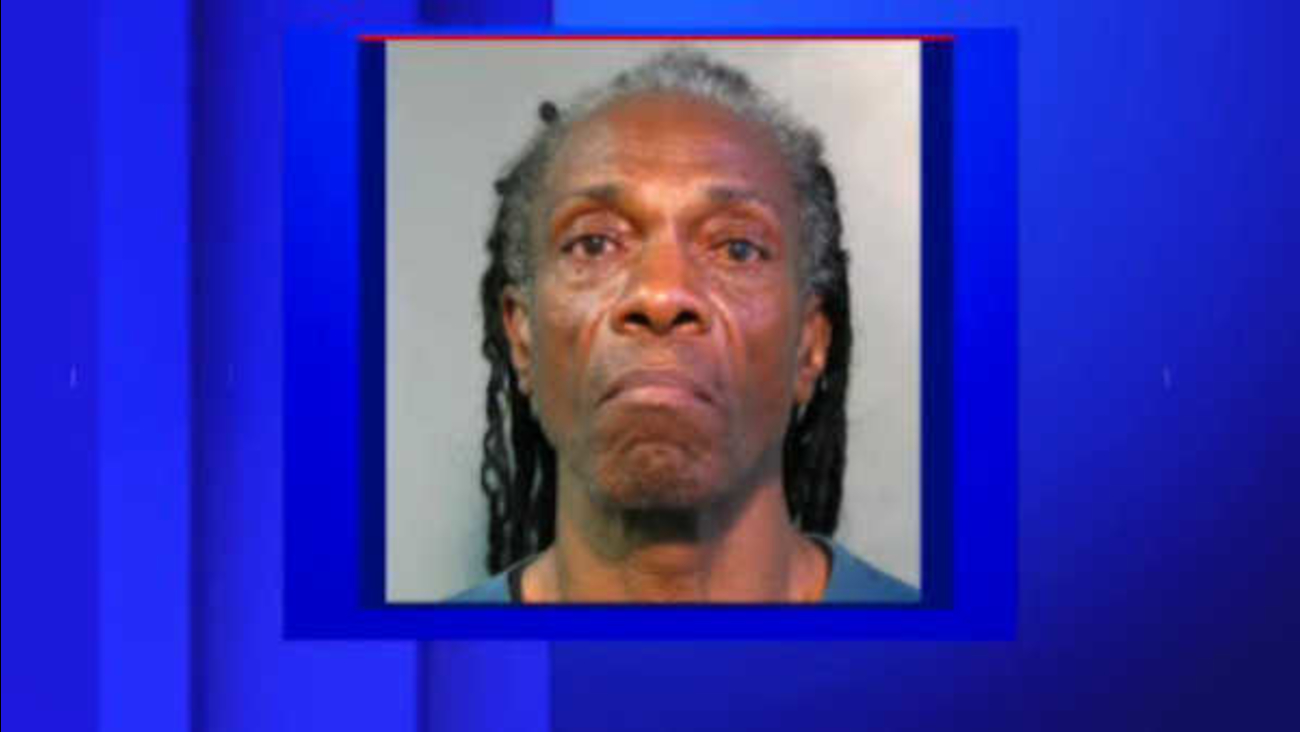 WESTBURY, Long Island (WABC) -- A Long Island man is under arrest after police say he stole an ATM from a grocery store, and used a stolen school bus to take it away.

61-year-old David Hughes faces burglary and grand larceny charges. Nassau County police say he broke into a Bravo supermarket in Westbury on Friday, and took an ATM, and then loaded it onto a stolen school minibus. 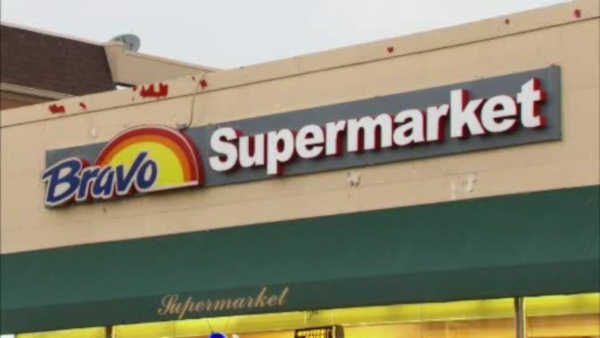